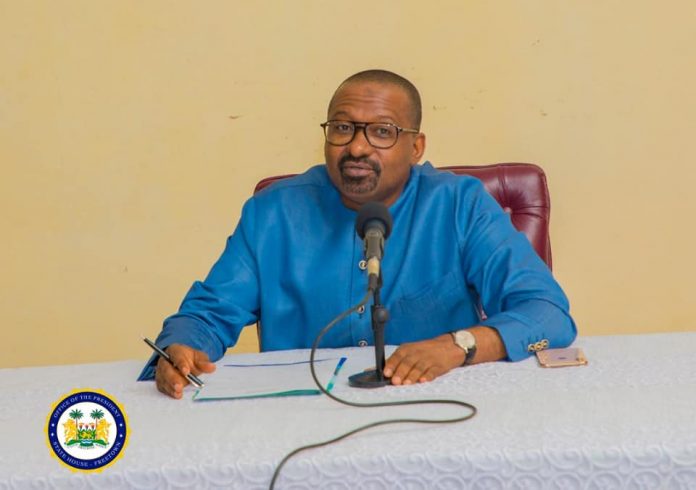 He highlighted that Rhombeh Swamp is going to be rejuvenated by the New Direction Government. He made this revelation at a well-attended meeting at Gbinti-Wallah on Saturday 15th August, 2020.

Vice President Juldeh Jalloh further informed the people about the signing of the agreement and the allocation of funds for the Rhombeh Swamp agricultural project. He stated that the rice project will increase food production in the country and serve as a catalyst for Lokomasama to become a center of attraction in Sierra Leone.

The company, Dr. Jalloh further explained will construct a factory for the production, packaging and sale of cultivated rice from the Rhombeh Swamp. He maintained that the operations of the company will lead to the creation of thousands of jobs especially for indigenes of Lokomasama Chiefdom.

He encouraged the community residents to support the agricultural company, and provide arable land for cultivation in order to motivate the company to do more and make Port Loko proud.

Vice President Juldeh Jalloh also disclosed that a further meeting will be held with the people of Lokomasama and it will be attended by the Minister of Agriculture and his Deputies. He said that the purpose of the meeting is for the Agriculture Minister and Co to explain to residents the benefits of the project.