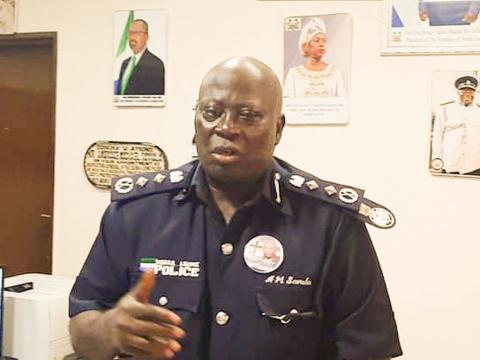 The Independent Police Complaints Board (IPCB), in a Press Release, mentioned that it has commenced investigations into the killings of five civilians and injuries to others during a fracas that occurred on Saturday 18th July, 2020 at Makeni between the security forces, including the Sierra Leone Police (SLP). This move, the IPCB says, is in line with its mandate to investigate a shooting incident where a Police Officer has discharged a firearm or killed a person, according to Regulation 3(1) (c) of the IPCB Regulation of 2013. The release states:

“As provided for under Regulation 3 (1) (c) of the IPCB Regulations, 2013, the IPCB is mandated to investigate, among others, “a shooting incident where a Police Officer has discharged a firearm or killed a person.”

The release further explained that their information is that some residents took to the streets in Makeni in protest against moves by the Electricity Distribution and Supply Authority (EDSA) to temporarily relocate a 1.65 Mega Watts Thermal generator to Lungi Town in Port Loko District. The protest then degenerated in some confrontation between the security forces, including the Sierra Leone Police and the discharge of firearms, in which 5 people were reported dead and several others injured. As it is their mandate to investigate such cases, the release informed the public that they have commenced preliminary investigations into the incident to assess the role of the SLP in all this, whilst promising to keep citizens informed of their findings after the investigation.

“Accordingly, the IPCB has commenced preliminary investigations on its own initiative pursuant to Regulation 9 of the said Regulations with a view to determining the conduct of the SLP personnel involved,” the release states.