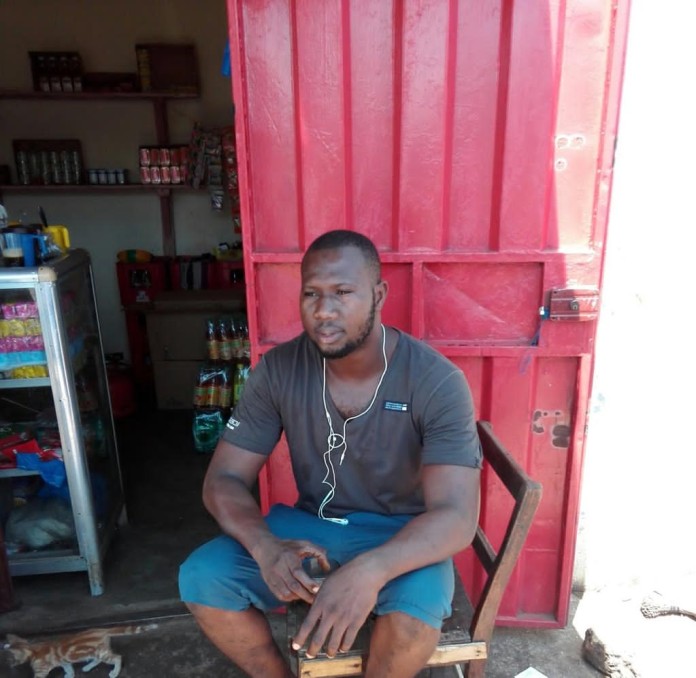 Reliable source reaching this medium says that Mohamed Faray Sesay and Alusine Conteh has escaped forceful initiation in Bambukoro Village in Sengbeh Chiefdom, Koinadugu District, in December 2021. According to report, the two young Sierra Leoneans were trying to avoid forceful conscription into certain secret society known as the Poro society.

In an exclusive interview, with one close family member, by the name of Abdul Sesay.  Narrated by noting that both, Mohamed and Alusine had an intelligence that society members will try to conscript both of them in the evening of Friday in December 2021, before they return to Freetown as that is the tradition in the Village to initiate all men into Poro Society. Abdul further by revealing that the fear of Mohamed Faray Sesay and Alusine Conteh for not being part of the Society is death, ‘it was alleged that some people who go through the initiation do not survive’ He says.

Despites, the fact that some people can be forced, apparently there are also many other young men who are initiated willingly because they want to live peacefully in a conducive atmosphere where they don’t have to hide or abandon their Village or home due to secret society. Whiles many others whose name is on the list to be enrolled into the society cannot have any other option but to accept or abandon the village for a lifetime for fear of losing their life.

Whiles speaking with one of the strong member of the Poro Society, who identify himself as Tamba Marah noted that the issue of Mohamed and Alusine is more serious because their fathers were once a traditional head in the Village. Therefore, they must be initiated forcefully as a way of replacing their parents. He ended by emphasizing that the two men will never see peace if they fail to be initiated.

One cannot seek redress in any court in Sierra Leone regarding tradition, especially concerning secret societies because many politicians that are in power are part of the society. Most young girls are also suffering from similar acts from Soweis who conduct forceful Bondo initiation ceremony on girls, it is forbidden to report secret society members to the police.

A close friend of Mohamed had informed the press that after several intimidation and harassments towards the two missing young men (Mohamed and Alusine), one night in December 2021, Mohamed Faray Sesay woke Alusine Conteh up from sleep and led him through a bush in that same night as they traveled to neighboring Guinea for safety.