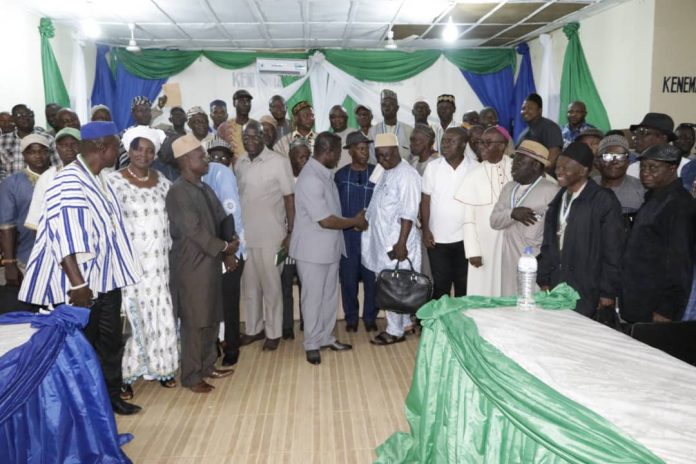 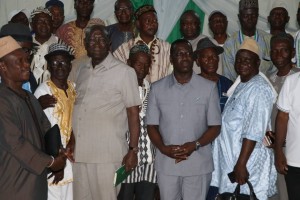 The Chief Minister of the Republic of Sierra Leone has confirmed that the Eastern Polytechnic in Kenema would be transformed and upgraded into University status.

Prof. David Francis made this disclosure at a stakeholders’ conference in Kenema on Saturday July 27 2019.

At the event, the Chief Minister formally launched a ‘development fund’ to support the process of establishing the ‘University of the East’ and pledged seed money to the tune of One Hundred Million Leones (Le100,000,000).

The Minister of Technical and Higher Education, Prof. Aiah Gbakima pledged the sum of twenty million Leones (Le20,000,000) on behalf of the Ministry, while his Deputy, Dr. Turad Senesie pledged the same amount on his personal behalf.

However, the challenge to raise 15 billion Leones, as stakeholders’ contribution, within the next two years, while also seeking external financial support, remains in force.

Earlier, the Chief Minister disclosed that work is in progress to actualise the President’s pronouncement made some ten months ago to upgrade the Eastern Polytechnic into a University.

Prof. Francis is optimistic that the transformation project would have received cabinet approval and tabled in parliament by March next year.

He disclosed that the project that will result in the establishment of three campuses is estimated at some 50 million US Dollars.

“There would not have been a better time with the right mobilisation and leadership than now to upgrade the Eastern Polytechnic,” the Chief Minister pointed out.

Kenema stakeholders were unanimous in their resolve for the upgrade, and the higher education minister assured them that the president’s pronouncement would be actualised.