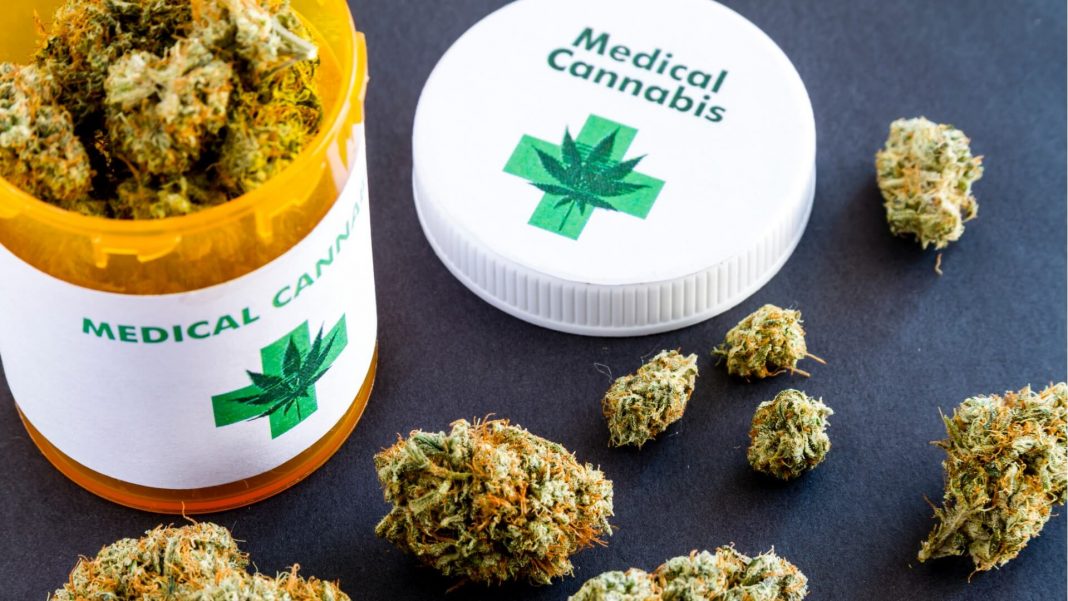 Whilst the government of Sierra Leone is yet to make up its mind as to whether to grant licenses to interested individuals to grow and export marijuana for medical purposes, the sister republic of Liberia is poised to grant permission for the building of a Medical Marijuana Factory in the country. This will not only provide jobs for the huge number of unemployed youths in the country, but the country stands to benefit economically from this venture. Sierra Leone’s government should take a cue from its neighbor and bring to an end the erratic rise of the dollar, the huge unemployment rate and increase its revenue generation from the export of this herb.
As the campaign to legalize the cultivation of medicinal marijuana in Sierra Leone intensifies, the Government can learn a very useful lesson from neighboring Liberia whose government is considering granting permission for a medical marijuana factory to be built.
A story from the Liberian Observer states that reports reaching their medium from Liberia’s consular office in New York, revealed that some United States based pharmaceutical companies have expressed interest in establishing a pharmaceutical plant in Liberia to produce medicines from the marijuana plant.
Sources further say a business delegation from the US is expected in the country shortly to begin discussions with relevant officials, including officials of the National Investment Commission, the Ministry of Health and those of the National Pharmacy Board, as well as with officials of the Liberia Medicines and Health Products Regulatory Authority.
Thinking of the relief the non-toxic medical marijuana brings to patients suffering from the debilitating effects of certain ailments and the revenue that will be generated; there is the need for the SLPP’s New Direction Government under the leadership of President Julius Maada Bio to pro-actively ensure that the legalization materializes.
Medical marijuana refers to the whole, unprocessed marijuana plant, or its basic extracts, for the treatment of several diseases and other related symptoms.
Scientific studies show that chemical cannabinoids could help treat a range of diseases and symptoms, which has attracted several biopharmaceutical companies, globally, over the past two decades. The market is expected to witness significant growth, owing to legalization in several countries and high demand for both medical and recreational purposes.
Doctors also prescribe medical marijuana to treat muscle spasms caused by multiple sclerosis, nausea, poor appetite, and weight loss, caused by chronic illness, such as HIV, nerve pain, and Crohn’s disease. Thus, with the increasing applications, there is a huge opportunity for marijuana for medicinal purposes.
Speaking under condition of anonymity, a local health official noted that there is a general perception that the large percentages of mentally challenged individuals parading the streets of Monrovia, including “Zogos” are drug addicts. He said while this may be true, it is however questionable whether such addiction is actually from marijuana use or the use of hard drugs such as, heroin, codeine, tramadol and cocaine, especially crack cocaine commonly called “dugee.”
The health official further noted that first time users of marijuana often experience what he referred to as ‘panic anxiety reactions’, which makes an individual to act as if he/she is crazy. The official cited the report from Talbott and Teague (1969) of an American registered male nurse in Vietnam, with no previous history of mental illness, after smoking his first marijuana cigarette, became aware of a choking burning sensation in his throat.
He thereafter went to a civilian bar where he began feeling apprehensive, suspicious and fearful that the North Vietnamese meant to harm him. Feeling terrified, he returned to his quarters. But when examined, he was anxious and disoriented to time, but not to person and place and his anxiety about being harmed by nationals was rising and falling like the waves of the ocean. He said, according to Talbott and Teague, the nurse was treated with sedation and released after 36 hours without any symptoms at all.
Experiences of such kind, the official noted, is common among first time users and could be the reason why marijuana is perceived as a dangerous drug. A long serving former Police Officer (name withheld) also observed that hard drug use is currently on the increase among the youths.
He observed that in the past, hard drugs were not commonly available unlike now, where easy availability of hard drugs and drug addiction is contributing to increased criminal behavior. He averred that there is a need, given his experience, to establish treatment centers for addicts and tougher laws on hard drugs and harsh punishment for those who trade in hard drugs.
As regards the reported increase of marijuana use among youths, the former Police official noted that dealers of hard drugs always tend to take advantage of smuggling networks established by marijuana traffickers, as most marijuana consumed in Liberia is imported either from Sierra Leone or elsewhere in West Africa, including Ghana and Nigeria.
Meanwhile, a noted economist said based on his observations, Liberia is losing millions of dollars each year to an underground network of marijuana smugglers and middlemen which, he said, is not good for the country.
It is against this backdrop that pharmaceutical companies are expressing interest in securing new markets and sources of supply. Liberia, according to observers with plentiful sunshine and adequate rainfall is ideal for the cultivation and processing of the marijuana plant into medical products, the economist concluded.
Meanwhile, the Sierra Leone government has been dragging its feet in terms of ensuring that licenses are granted to individuals willing to grow and export marijuana for medicinal purposes. We should also consider the huge economic benefits such a move will give to the country, especially taking into consideration the current state of the country’s economy. Liberia’s President George Weah has decided to take advantage of the huge economic benefit of the herb and the possible address of his country’s unemployment rate, can Sierra Leone’s President Julius Maada Bio follow suit?