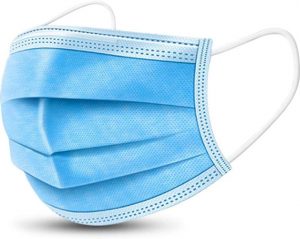 On Wednesday 29th July 2020 China donated face masks and other items to Sierra Leone as the two countries celebrated their 49th anniversary of diplomatic relations.

The two countries have enjoyed a fruitful and reliable friendship over the years, which has led to several development activities achieved on both sides, said Hu Zhangliang, Chinese Ambassador to Sierra Leone, as he handed over the donated items by the Chinese Embassy in Sierra Leone to Sierra Leone’s Ministry of Gender and Children’s Affairs to promote women’s and children’s welfare.

Hu described the day as “great and memorable”, saying the two countries have been trusted friends no matter what situation arises. “We have enjoyed truthful cooperation in various fields like agriculture, health, and education,” he added.

Hu further commended the fruitful outcomes achieved over the years by the two countries and pledged China’s continued support to the Government and people of Sierra Leone.