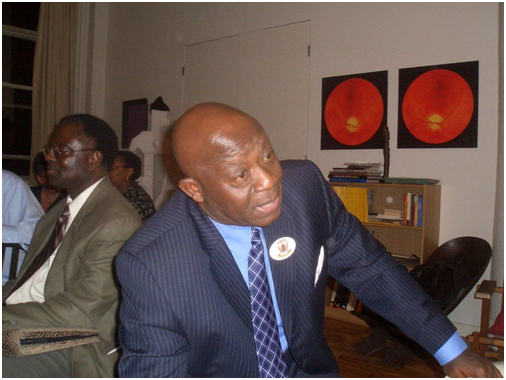 In a letter written by C.F. Margai & Associates, dated 6th June, 2022 and addressed to the Chief Justice of Sierra Leone with the caption, “Re: Request For Information Pursuant To The Right To Access Information Act No.2 Of 2013”, it was stated theirs, as a Chamber, is a registered Legal body with the right to practice Law in Sierra Leone.

Stated in the letter was that they, as legal practitioners, have on numerous occasions sent letters to him as Chief Justice expressing their concern regarding the functioning of the Judiciary under his watch, with particular reference to:-inordinate delay in assigning cases, inordinate delay in delivering Judgements/Rulings which is a flagrant breach of Section 120(16) of the Constitution of Sierra Leone Act No.6 of 1991 and the wanton interference with the administration of Justice, when matters are assigned.

According to C.F. Margai & Associates, the above amounts to injudicious acts tending towards a denial of Justice!!

Further underscored was that by reason of that premise, they are constrained to seek and accordingly seek information with a view to improving judicial performance as well as restoring confidence in the judicial system, which has long been lost since Hon. Justice Livesy Luke C.J. stepped down as Chief Justice of the Republic of Sierra Leone.