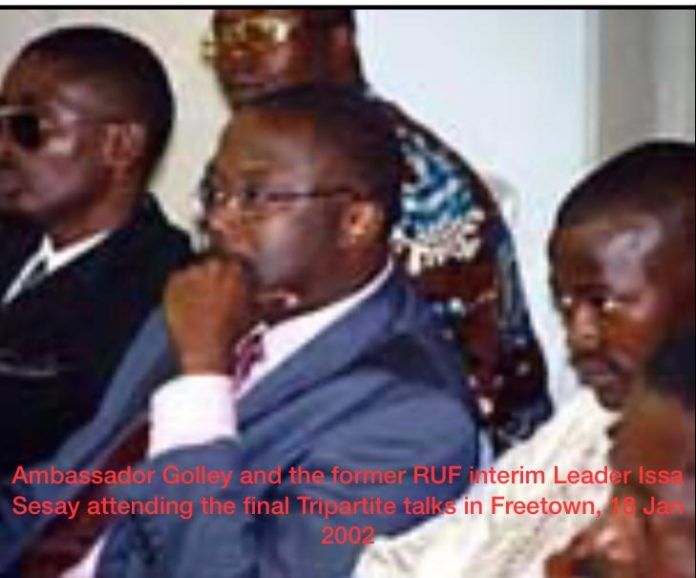 We have now come almost full circle in highlighting the role of Ambassador Omrie Golley in the peace and disarmament process. The Process culminated in the declaration of the ending of the War by former President Kabbah, in January 2002, in his now famous utterance:

Much had to be done however, during the twelve months preceding Kabbah’s statement referred to above, in getting the two main protagonists, to the conflict, to finally lay down their weapons and pursue peace.

For further enquiries on our episodes, please contact the writer: 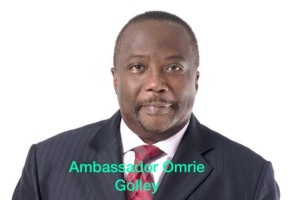