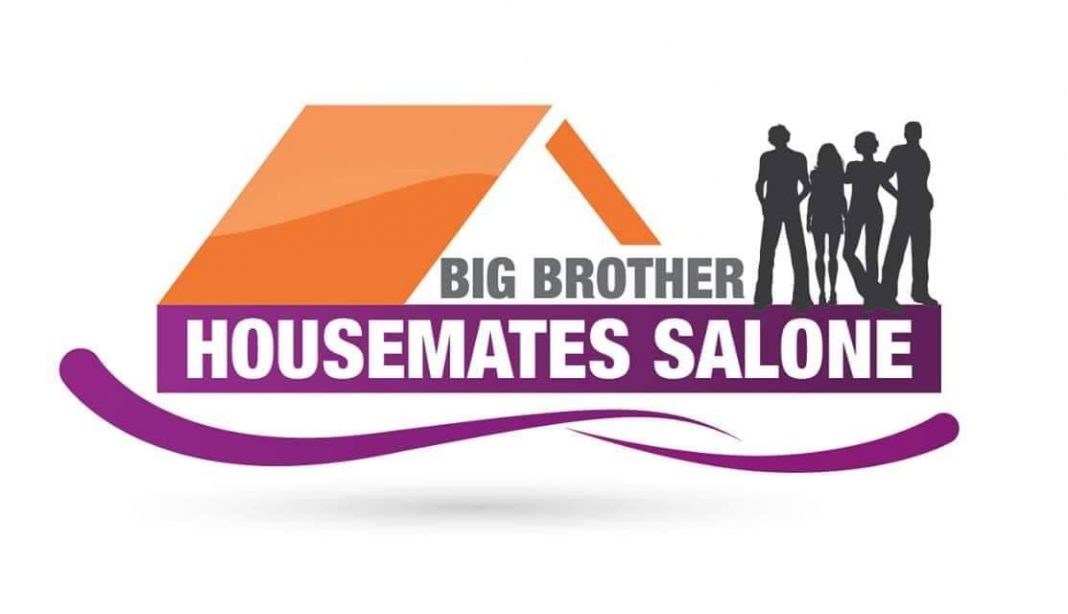 It has been confirmed that during the coming weekend, 3rd March 2019, certain Housemates, out of the current 22, presently in the House will be evicted thereby reducing the number that will remain. Indeed, it is going to be a very emotional and fateful moment for those who will be affected shattering their dreams of emerging successful at the end of the competition.
For now the Housemates are somehow jittery and nervous as they are in suspense not knowing how it is going to turn out to be. However, they are doing their best in terms of projecting strong language, nudity and humour further using every given opportunity to appeal to their fans and the wider citizenry here and abroad to vote for them using their tagged numbers to be texted to Africell Code Number 5500.
One thing that is very certain is that Housemates Salone offers the Housemates the opportunity to be empowered and after leaving the House they will definitely never be the same again but become different persons. To justify this assertion the TV Reality Show, organised by the Africa Young Voices (AYV) and Africell , provides the platform for social interaction leading to strengthening relationships, self-expression as is evident in responding to questions posed by the unseen Chief, taking through lectures by professional experts, portraying artistic skills whether in acting, poetry or modelling.

This rather unique event is now the talk of the town. AYV and Africell’s Housemates Salone 2019 has earned the name of an epitome of Reality.
What would determine the position that the various contestants will individually occupy largely depends on the percentage of votes that each will scoop from the populace but the evictions hinge on their performances in the House which are closely monitored and judged.
The attractive star winning prize of Le100, 000,000 is what each competitor is eyeing but for each day a Housemate stays in the House he or she is entitled to receive Le100, 000.
With the huge and electrifying momentum that the Housemates Salone is ascending it has currently become the widely talked about event in the country and has indeed gone viral. Workers, school pupils, students, market women and traders are heatedly discussing it in different circles, even in Ataya Bases, with candour and varying views.
Sustained investigations cum research mounted in different parts of the country revealed that the majority are really commending the organizers of the TV Reality Show, African Young Voices (AYV) and Africell for packaging and rolling out what they described as a very extra-ordinary and breath-taking entertainment show.
Indeed, the House is getting hotter as the competitors are tensely battling to ultimately emerge as the winner to bag the Le100, 000,000 that is at stake.
But what is so good about rolling out this show is that it has really exposed all the participants and there is the probability that people cum investors could be interested in making use of their talents, be it in the music, acting, film industries or in modelling.
“It is indeed very good that the organisers of this TV Reality contest made provision for empowerment and for those that have been and will be evicted to at least take home financial packages which will serve as a therapy to any unforeseen psychological anguish. To those that will be affected take heart and be courageous as there is more goodies in life after Housemates Salone,” Ann-Marie Williams, an activist shuttling to and fro the USA and Sierra Leone enthused.
Housemates Salone continues to thrill millions in and out Sierra Leone.