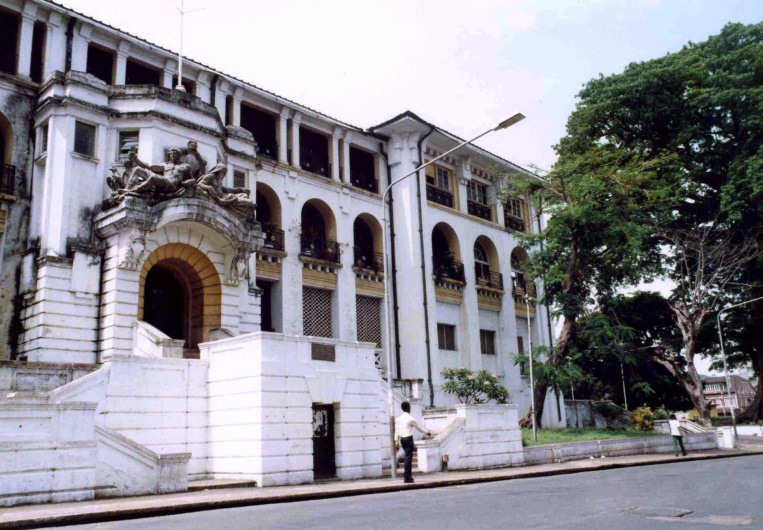 During the proceedings of a murder trial at the High Court of the Judiciary of Sierra Leone, the Prosecution led by four witnesses including the Government Consultant Pathologist, Dr. Owizz Koroma five accused persons, said to be members of the Blood and Red Movement, were convicted and sentenced to death by hanging for murdering a twenty year old boy by the name of Tom Davies at Upper Tengbe Town in Freetown. They were convicted by Justice Monfred Sesay after the jurors returned a verdict of guilty.

According to evidence led, one of the factual witnesses, Sheaka Kargbo narrated how he was with the deceased on the said date while going for night classes at Brookfields when the five accused persons attacked them and snatched the bag of the deceased.

He continued that during the struggle to get back the bag a fracas ensued and during the process the deceased was stabbed in the left chest by one Abubakarr Turay, the second accused person.

However, the accused persons’ statement taken down at the Police Station stated that indeed there was a fight between the two groups, but not for a bag but for a red band associated to clique rivalry.

All the five convicts pleaded not guilty .