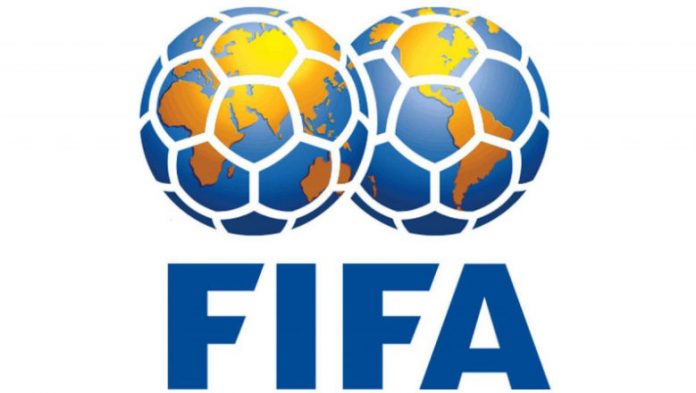 Sierra Leone is looking forward to an end of Fifa’s suspension ahead of a year-packed with football competitions .Abdula Rahman Swaray, Acting General Secretary of the Sierra Leone Football Association (SLFA), said on Friday that how soon the country’s suspension is lifted now depends on the actions of the Government and the outcome of a court case involving two former SLFA officials: the suspended President Isha Johansen and her General Secretary Chris Kamara.
The suspension of the two prompted Fifa’s decision to suspend Sierra Leone in October 2018. That came following a protracted disagreement among football stakeholders. Mrs Johansen was elected SLFA President back in 2013 as the first female to hold the position.
But much of her tenue was spent fighting with a faction within the football community who accused her of corruption and maladministration. At some point she had a tough time with the former administration of President Ernest Bai Koroma, which had help seen her elected into office.
Due to the problem, serious football could not be played in Sierra Leone for the next four years.
Last year, the Anti-Corruption Commission (ACC) unsealed an indictment of 10 count charges of corruption and abuse of office against Johansen and Kamara. The ACC went further to evict the two from office, in line with the country’s anti-corruption laws.
Fifa, which had constantly supported Johansen throughout her tenue, suspended the country in line with its policy of non-political interference in football. A high powered government delegation, among them the Vice President, the Chief Minister and the Minister of Justice, held talks with Fifa officials in Zurich, Switzerland, as part of efforts to reverse the suspension. Although that meeting ended in a disappointment for many Sierra Leoneans, officials said it was a success.

The delegation and Fifa signed a MoU which detailed actions to be taken before the country will be reinstated. According to Mr Sawaray, a very important thing that came out clearly in that MoU is the highly contentious issue of Johansen’s unconditional reinstatement was removed from the table.
He said Fifa said that if the matter in court was concluded it might consider lifting the suspension ahead of its Congress slated for this May in Paris, France. “The delay,” he said, “is not Fifa again,” said Mr Swaray.
“Our faith is in the court and the government,” he added in a radio interview. Swaray said the suspension has had an adverse effect on football in the country, leaving the FA particularly financially handicapped. According to the SLFA official, despite the ban, there has been a lot of encouraging signs between the FA and Fifa. He said the world football governing body has been engaging the FA in a lot of competitions in terms of communication.