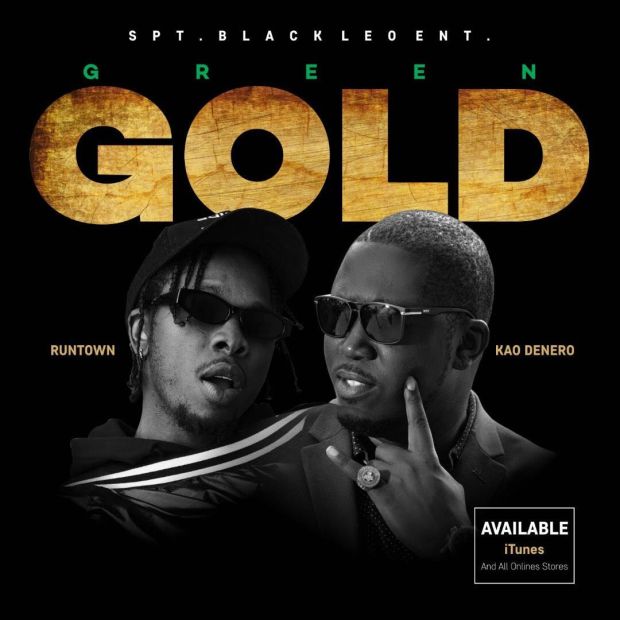 It is indisputable that the entertainment industry in this country is growing by leaps and bounds as old and new artists continue to produce tantalizing, soul touching and moving musical tracks as well as captivating movies and other entertaining stuffs.
Though the trend is welcoming, however, online streaming is not really fully made use of and disappointedly it is abysmally utilised in Sierra Leone. This kind of situation is obviously bound to affect the popularity of our arts. Our local entertainers are virtually unpopular online, likewise their works. It’s extremely difficult to see a Sierra Leonean music video hit over 500k views on YouTube and other social media channels, least to mention 1 million views.
It is documented that in recent times one music video has enjoyed such popularity. Arkman’s ‘Vanity’ video hit 1 million views on YouTube in November 2018 after 3 years stream.

Within the music landscape it has been established, Denis Amara Turay, aka Kao Denero Kao is a very controversial rapper who is popular among young people.

Recently he, together with Runtown, released a music video titled ‘Green Gold’ which seems to be joining the line of widely viewed video on You Tube. Watched and listened to keenly, one will realize that the main theme and trust of this musical video is centred on medicinal marijuana in which it is highlighted the herb has the potency to cure or mitigate the debilitating effects of certain illnesses.
According to a musical analyst indeed ‘Green Gold’ is fast approaching to 1 million views in just 2 months adding that If this video strikes 1 million views in 3 months, it will be the fastest Sierra Leonean music video to hit 1 million views.
The video, Green Gold, was shot in Freetown in November 2018 by a renowned Nigerian video maker, Patrick Ellis, featuring a notable model, Naomi Kay and others. Kao uploaded the video on YouTube on the 10th December 2018 on his KaoDenero1 channel.
It is hoped that with the success of ‘Green Gold’, many other videos will start trending online.
‘Green Gold’ has just add a feather to Kao Denero’s cap as it is his biggest video ever produced followed by ‘Hakuna Matata’, a video he released 2 years ago, now trailing with 288k.
It has been argued that the video or track he did with Busy Signal ‘Ghetto Struggle’ cannot match this latest video.