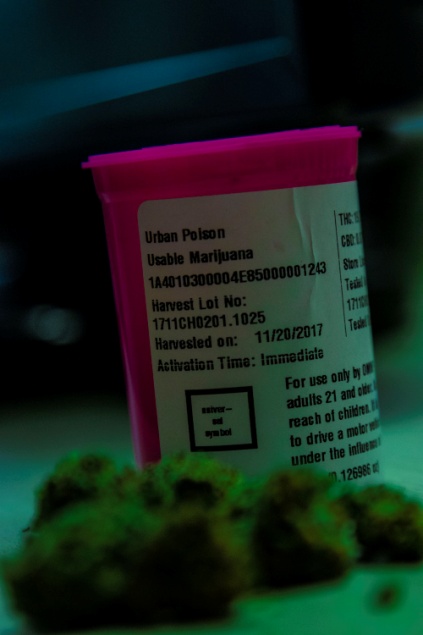 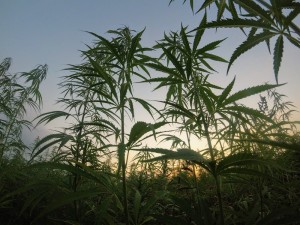 It has been well established that Sierra Leone’s economy could be considerably boosted through revenue generated from legalizing and trading in medicinal marijuana which is used to cure certain diseases or mitigate the debilitating effects of those diseases on human beings. This realization has resulted into many calling for the speedy legalization of medicinal marijuana and such an appeal cum recommendation is becoming louder and stronger every day. Our Parliamentarians and the New Direction SLPP Government, under the leadership of President Julius Maada Bio, must pay keen attention to this genuine appeal and take the appropriate steps to ensure such a development materializes. Indeed, the country is desperately in need of funds to finance different development and the necessary actions need to be taken to raise the much needed revenue for the implementation of those projects in order to improve standards of living.
Countries all over the world are being asked to raise domestic resources, reform policies and find ways to fund their Sustainable Development Goals (SGDs).
St. Vincent and the Grenadines has chosen a rather unorthodox approach to help it fulfill its SDG obligations by legalizing medicinal marijuana and working to make it an export crop.
“Everyone is not developing at the same pace. Everyone doesn’t have the same needs, and the mix of financing for development can’t be imposed from above in a one-size-fits-all manner. We have to tailor it to everyone’s specificities,” said Camillo Gonsalves, St. Vincent and the Grenadines’ Minister of Finance, Economic Planning, Sustainable Development, and Information Technology.
Like St. Vincent and the Grenadines, Sierra Leone in West Africa is also struggling to meet its SDGs and could consider taking the same steps by moving its Parliament to enact a law which would ensure that much is realized from the legal export and use for medicinal purposes of marijuana.
Like St. Vincent and the Grenadines, Sierra Leone too could consider setting up a Zero Hunger Trust Fund that is funded by a tax on mobile telephone calls and data usage. The fund supports school lunches, school books, vision tests for children, food support for vulnerable elderly people, job training, and job placement programs. The Government also can set up a national contingencies fund, supported by an extra 1% tax on consumption, which will serve as a response mechanism to natural disasters. If unneeded for several years, the fund could be spent on resilience building.
But now, if we are to look up to marijuana — a crop that has long been cultivated illegally in many parts around the world, it could help solve some of the SDG problems this country and others like it are suffering.
After reviewing public opinion and treaty obligations, St. Vincent and the Grenadines decided to legalize marijuana for medicinal use. Given the small population, the Government knew there wouldn’t be much of a domestic market, so it focused on exporting the crop.
Over the past year, the Government has created an administrative framework that governs the licensing, regulation and cultivation of cannabis and is currently selecting entities that will receive licenses to grow the crop. The country has put a cap on the amount of land that can be under cultivation for medical cannabis and will require all licensee companies to contribute annually to the national Zero Hunger Trust Fund.
“The theory is if you’re planting something that’s not food, you’re going to make a contribution to the food security of St. Vincent and the Grenadines, so there is a specific set aside again to the goal two target of the Sustainable Development Goals,” Gonsalves said, adding that Sierra Leone too can follow these steps and save itself a lot of misery.