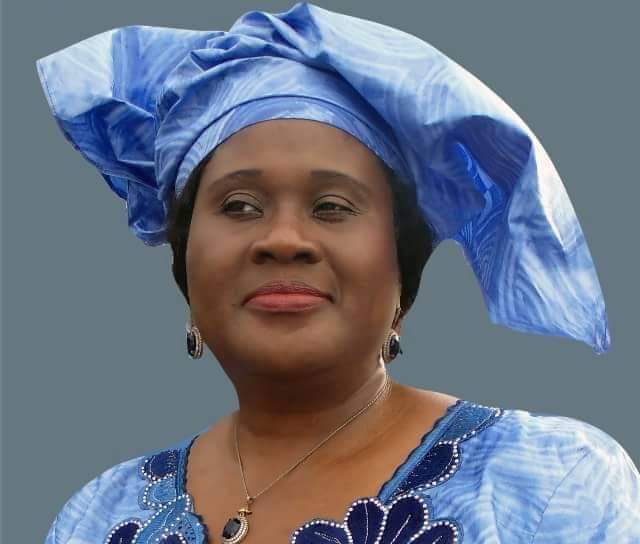 It has been confirmed that the former Executive Director of the Sierra Leone Maritime Administration ,Dr. Sarah Bendu and her husband Dr. Dante Bendu were arrested detained by the Anti-Corruption Commission on Friday 11 January 2019.

It will be recalled that Dr. Sarah Finda Bendu was granted bail since December 22nd, 2018 following investigations into massive corruption at the SLMA during her brief tenure. Besides, it was alleged that her husband, had been directly interfering with ACC investigations, manipulating witnesses, attempting to mislead the Commission through interferences with known witnesses and suspects of the Commission and other related obstruction actions.

It was highlighted that the arrests were made to protect the integrity of the investigation going forward.

As part of enhancing its credibility the ACC thrives on integrity of investigations within the public domain and so will not tolerate any tampering of witnesses or investigations by any individual under any circumstances.

In an engagement with the Commission it was maintained that the institution is committed to protect government property, revenue and resources.