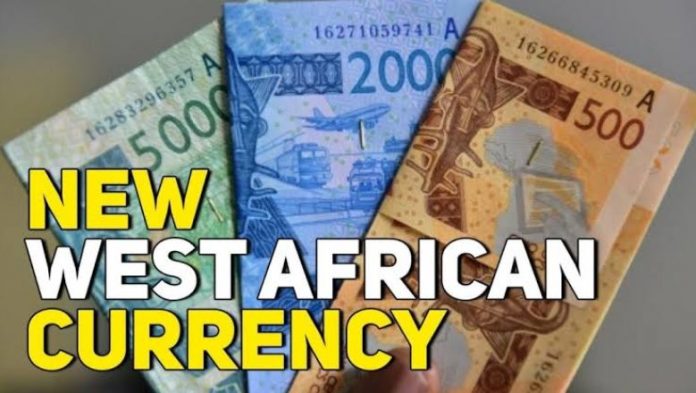 It could be recalled that in one of our recent publications we highlighted that the Central Bank of Sierra Leone stated that for now it will maintain the use of the Leone as opposed to the use of the Eco as the new legal tender until a scheduled meeting of countries belonging to the West African Monetary Zone and thereafter make a final decision.

Well on Thursday January 16 2020, in Abuja, the Ministers of Finance and Central Banks’ Governors of the ECOWAS’ five English-speaking countries (Nigeria, Ghana, Sierra Leone, Liberia, and The Gambia), together with Guinea, rejected the ECO – which is supposed to become the single currency used by all ECOWAS member states.

The six members of the West African Monetary Zone (WAMZ) strongly opposed the “unilateral” decision to rename the CFA franc to Eco, by July of this year. Indeed, this announcement was made last December, just after a meeting in Abidjan between French President, Emmanuel Macron, and Ivorian Coast leader, Alassane Ouattara.

Nigeria had always been reluctant regarding the Eco. However, it is surprising to see Ghana join its side, as it recently adopted a more favorable stance towards the currency.

The new turn of event restarts the debate surrounding the Eco, in a context where all WAEMU States (all of which use the CFA) agreed to the switch.

Now, the six countries that rejected the Eco are calling for an urgent meeting of ECOWAS States, to discuss the currency which should regroup all 15 of them.

The adoption of the Eco by seven francophone countries and Guinea Bissau of the Economic Community of West African States (ECOWAS) has been rejected by the Convergence Council of the West African Monetary Zone (WAMZ).The meeting of the WAMZ announced this development in a communique issued at the end of the extraordinary meeting of the Ministers of Finance and Governors of the Central Banks of the zone.

The meeting, which was attended by the Ministers of Finance and Central Bank Governors from The Gambia, Ghana, Republic of Guinea, Liberia, Sierra Leone, and Nigeria, said in the communique that an extraordinary general meeting of ECOWAS Heads of State and Governments in the West African Monetary Zone was recommended to be convened to discuss the matter.

“The meeting notes with concern, the declaration by the Chairman of the Authority of the Heads of State and Government of the West African Economic and Monetary Union on December 21, 2019, to unilaterally rename the CFA Franc as Eco by 2020,” the communique said.

“WAMZ convergence council wishes to emphasise that this action is not in line with the decision of the Authority of Heads of State and Government of ECOWAS for the adoption of the Eco as the name of an independent ECOWAS single currency.

“WAMZ convergence council reiterates the importance for all ECOWAS member countries to adhere to the decisions of the ECOWAS Authority of Heads of State and Government towards the implementation of the revised roadmap of the ECOWAS single currency programme,” the communique added.

It will be recalled that on December 21, 2019, eight countries namely Benin, Burkina Faso, Guinea-Bissau, Ivory Coast, Mali, Niger, Senegal and Togo, announced the adoption of the ECO from the CFA Franc through their union, West African Economic and Monetary Union.