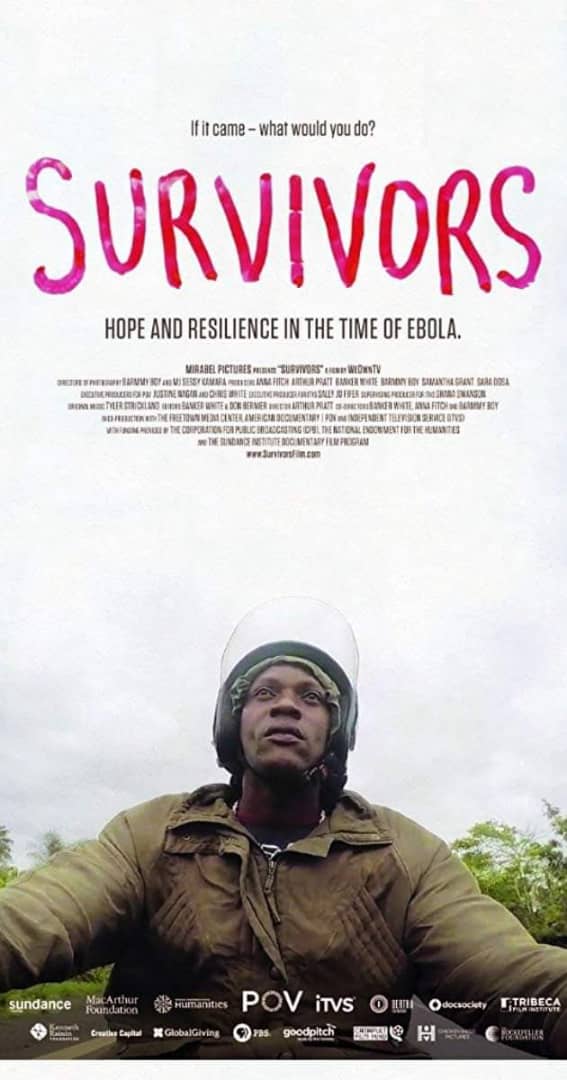 The National Academy of Television Arts & Sciences (NATAS) announced the nominees for the 40th Annual News and Documentary Emmy Awards on the 25th July 2019 in New York, United States of America. There are 40 categories and a Sierra Leonean work ‘Survivors’ was placed in the ‘Outstanding Social Issue Documentary’. ‘Survivors’ will battle for the trophy with other nominees – ‘Crime + Punishment’, ‘Quest’, ‘Rest in Power: The Trayvon Martin Story’, and ‘The Price of Free’.

This year’s awards ceremony will be attended by more than 1,000 television and news media industry executives, news and documentary producers and journalists, on Tuesday 24th September, 2019, at the Lincoln Center’s Alice Tully Hall in New York. The award honors programming distributed during the calendar year of 2018.

The Annual News and Documentary Emmy Awards is the world’s most coveted award for television, documentary and film, organised by NATAS, with its equivalent to the Oscars and Grammy in other fields.

‘Survivors’ is a documentary film by WeOwnTV, Directed and Produced mainly by two young Sierra Leonean film-makers, Arthur Pratt and Lansana Barmmy Boy Mansaray. The film tells a story of the Ebola virus and explores how the virus damaged the West African nation, and explains the relationship and attitudes of the fighters (health workers and international partners) and the communities. Since 2018, the film has been premiered at different film festivals and universities across the world, including the United States, South Africa, Sierra Leone, Ghana, China, the UK, Netherlands, Norway, Denmark, and more.

The Founding member and Current Production Manager of WeOwnTV, Barmmy Boy tweeted about the nomination on Twitter:

“Thrilled to announce we just received an Emmy Nomination for SURVIVORS (Best Social Issue Documentary) Congrats to the whole team!!!”

Speaking to this media, he said they are highly expectant of grabbing this award.