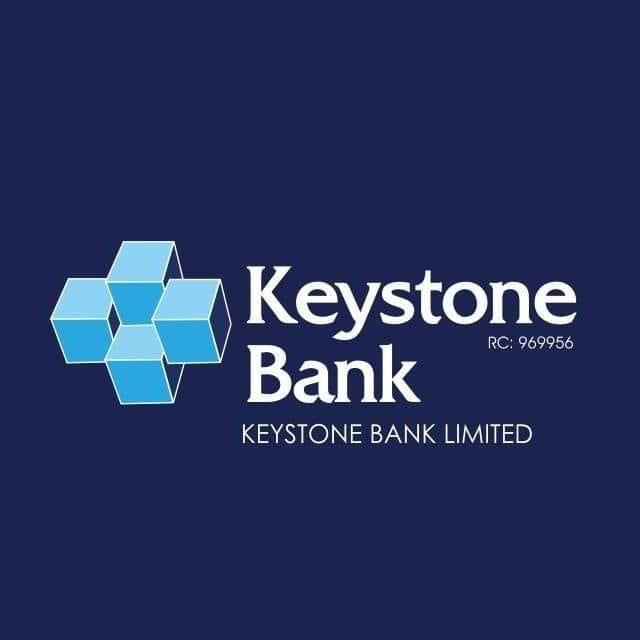 Keystone Bank, formally known as PHB Bank has allegedly defied the recommendations of the Ministry of Labour and Social Security with regards eight of its staff members  accused of conniving to defraud the bank, but were eventually not found wanting after police investigations.

Investigation by this Press revealed that on 3rd January, 2019, the Management of Keystone Bank reported a matter at the Criminal Investigations Department (CID) Headquarters in Freetown of an alleged conspiracy by some of its staff members to defraud the Bank.

The Bank Management, amongst other things, alleged that the eight staff members had been using the Bank’s General Ledger to credit the accounts of some of their colleagues in the same Bank. The General Ledger, in banking term, is a fixed account where monies are lodged to serve as reserve for the institution and as records.

Based on the magnitude of the bank’s claims, the CID invited the eight staff members and interrogated them before they were denied bail and detained for four days. The suspects however denied all the allegations levelled against them by the Bank Management.

After spending four days in police custody, the eight suspects were released on bail on the fifth day. They were given stiff bail conditions.

After the suspects were released, the Management of Keystone Bank suspended them without pay, pending the outcome of the investigation by the CID.

The Calabash newspaper learnt that the Head of Information Communication Technology (ICT) Department of Keystone Bank, Philip J. Saidu had on several occasions in 2018 allegedly given substantial amounts of United States Dollars (US$) to a staff of the Marketing Department, the late Samuela Mina, who would then deposit same into her personal account but would later withdraw them.

The investigation, according to our findings, also revealed that other staff members in the Marketing Department also received similar amounts from the accounts on several occasions but would also later withdraw them.

We learnt that this alleged fraudulent behaviour of these staff members was a syndicate that went unnoticed by the management of Keystone Bank.

After the CID investigation had exonerated the Bank’s suspects of any wrongdoing, the aggrieved staff members resorted to taking the matter to the Ministry of Labour and Social Security on grounds that the Bank had infringed on their labour rights. It was also reliably learnt that following the intervention of the Ministry of Labour and Social Security the two parties were brought to a roundtable to settle their differences amicably.

One of the affected workers confided to this press that since their release on bail, they have not been paid their salaries, thereby indicating that the Bank’s Management has defiantly shrugged aside the directives of the Labour Ministry with apparent impunity.

Apart from paying the salaries of the workers, the Bank Management has also deliberately refused to lift their suspension as directed by the Labour Ministry.

To get the side of the Bank Management, a team of journalists attached to various newspapers went to the Managing Director of Keystone Bank, Mr. Collins to cross-check with him. Unfortunately, he refused to respect the opportunity given him to explain the Bank’s own side on the whole saga. Rather, he was loud and aggressive, arrogant and disrespectful to the investigative journalists right inside the Bank and in full view of witnesses.

The unbecoming behaviour of the Managing Director comes following the refusal of the journalists to divulge their source to him on his authoritative demand.

Mr. Collins further said he would not talk to the journalists with regards the matter because they refused to divulge their source to him. With an aura of arrogance, the Managing Director walked out of the building and left the journalists in the cold. However, journalists are still calling on Mr. Collins to try and explain the real issues; hence come out clean!

Journalists Need to Stick Together and Back Each Other Up