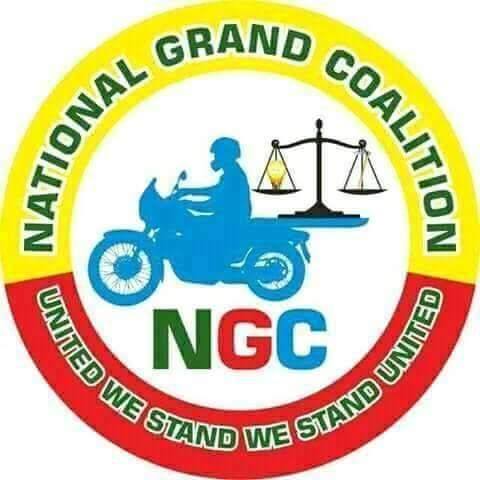 The National Grand Coalition (NGC) in a statement has decided to review its position in participating in bye-elections in the country.

It will be recalled that the NGC suspended its participation in elections due to the alleged blatant irregularities that occurred during the Tonko Limba Bye elections in which the NGC accused the National Electoral Commission of high level of stark incompetence in the conduct of the election to the extent that, contrary to electoral rules and procedure, the results were announced by the Chief Electoral Commissioner without even completing the public tallying process. Furthermore, the NGC press stated the NGC’s unwillingness to contest further elections if the current leadership of NEC does not resign.

However, according to the press release, the NGC now says that a committee was set up to steer implementation of the recommendations of the 2018 Elections Observer Missions (EOM) in which a significant number of reforms pertaining to electoral laws and practices are proposed. It added that the NGC is a member of that committee and will use that opportunity to press for those reforms at NEC and in the laws that will prevent a recurrence of the Tonko Limba Bye Election disaster.

The release that ‘Therefore, the general membership is of the view that the party should resume participation in the electoral process not only for them to exercise their franchise but to further acquaint itself with all the flaws in the system that must be eradicated and brought up for consideration at the EOM recommendations implementation committee.’

According to the release: ‘Consequently, it (NGC) is hereby announcing that the NGC will be contesting the Parliamentary Bye Elections in Constituency 110 slated for 24th August 2019 in the Western Area Rural District and Constituency 043 in the Koinadugu District on 21st September 2019. Our membership is therefore informed that the first public engagement in this regard will be the nomination of Ibrahim Kabba a.k.a. Small Borbor on Thursday 27th June 2019 at the NEC District Office, Chukuma Johnson Drive, Waterloo.’

The press release was signed by Chairman of NGC, Dr. Dennis Bright.