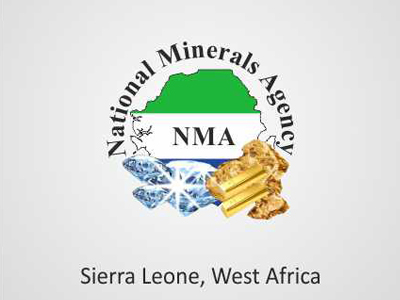 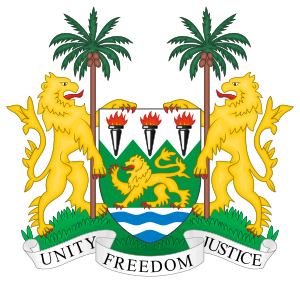 Transforming the Minerals Sector for a Better Sierra Leone

We wish the public to know that a restriction on shipment was imposed on SL Mining as a result of blatant breaches of some provisions of the Mines and Minerals Act of 2009 (MMA 2009) and the Mining Lease Agreement 2017 (MLA 2017) between the Government of Sierra Leone (GOSL) and SL Mining, which was abnormally ratified in the House of Parliament on 6 December 2017.

The letter of 13th August 2019 from the MMMR was a response to SL Mining, after reviewing several documents they (SL Mining) had presented to the MMMR upon requests from the GOSL. That letter from the MMMR, in good faith, outlined the terms and conditions upon which the Minister of Mines and Mineral Resources could lift the restriction for SL Mining to recommence the shipment of iron ore (Marampa Blue) from Sierra Leone.

We note that one of the publications of grave concern, is a letter from SL Mining dated 14th August 2019, and addressed to the Minister of Mines and Mineral Resources. In that letter, SL Mining insulted and ridiculed the GOSL, shamelessly poured aspersions on the GOSL by asserting that the regulatory actions of the GOSL is an illegal attempt to extort money from them. SL Mining also had the effrontery to state that the imposition of Presidential Executive Order No.1 was “illegal”. This is an insult to the GOSL and by extension the people of Sierra Leone.

The GOSL and the people of Sierra Leone take great exception to the content of the letter from SL Mining dated 14th August 2019.

While we remain fully committed to attracting, guiding and protecting investors, we also have a responsibility to ensure that these investors comply with the laws of Sierra Leone.

The GOSL remains fully committed to resolving this impasse, and we encourage SL Mining to continue to constructively and respectfully engage the MMMR and NMA in good faith rather than seeking to discredit the GOSL and its laws, regulatory authorities and processes.

We hereby take this opportunity to assure the public of our very firm commitment to ensuring that the people of Sierra Leone derive maximum benefits from our mineral wealth.