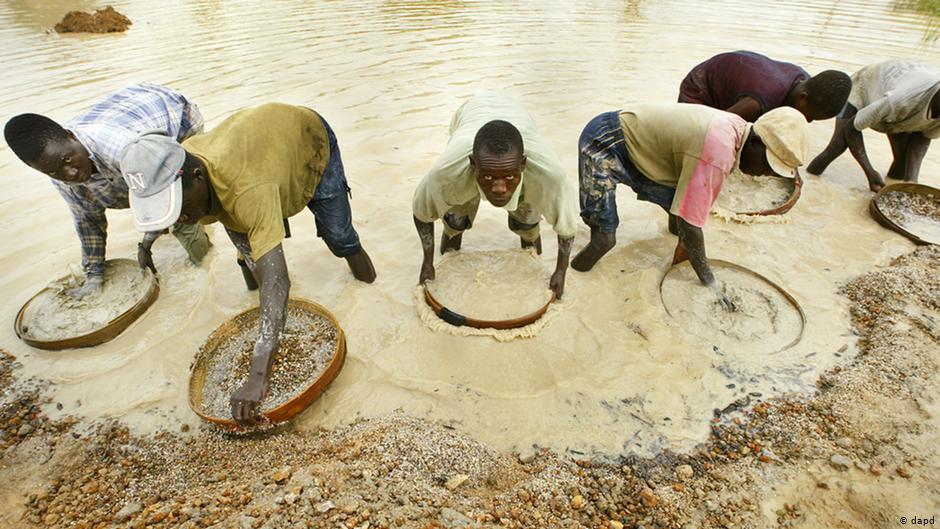 Unlike Botswana, where since the 1980s, that country’s huge mineral resources have contributed admirably to not only raising up GDP but also per capita incomes, Sierra Leone since the iron ore mining boom of the early part of this decade has not benefitted much from its mining sector that has largely collapsed; except for a few big operators in diamonds, bauxite and rutile.

In transforming the country’s mining sector to benefit the economy and its people, it is worth noting that the mining sector continues to be the backbone of Botswana’s economy.

Mining is the largest contributor to gross domestic product (GDP), generates the majority of export earnings, and makes a major contribution to Government fiscal revenues.

The use of the revenues generated by the mining sector is, therefore, of critical importance for sustainable development.

Botswana has received widespread praise for the way in which it has converted mineral rents to fiscal revenues and invested them in education, health care and other forms of assets.

It has also been praised for its macroeconomic management of a mining economy. In some respects, it has managed to avoid what is commonly known in the literature as the “mineral curse” and “Dutch disease,” through appropriate macroeconomic, exchange rate, and fiscal policies. Here in Sierra Leone, the Government’s drive continues to be to improve integrity in the mining sector and ensure the country maximizes gains from its mineral resource endowments.

It established the National Minerals Agency in 2012 and the Environment Protection Agency in 2008, enacted the Mines and Minerals Act of 2009, and the Public Financial Management Act of 2016, and the Extractive Industries Revenue Act of 2018 to improve transparency and accountability in the minerals sector.

In 2018, the Government approved the Sierra Leone Minerals Policy, the Artisanal Mining Policy and the Geodata Policy and currently awaits the interpreted report of a geophysical survey that collected data in 2019 on the type, quantity and location of minerals in the country.

Yet revenue from the sector continues to be relatively low. The 2016 report shows that Sierra Leone received just over USD26 million in revenue from its extractive industry operations that were mainly collected through mineral royalties and mining licenses.