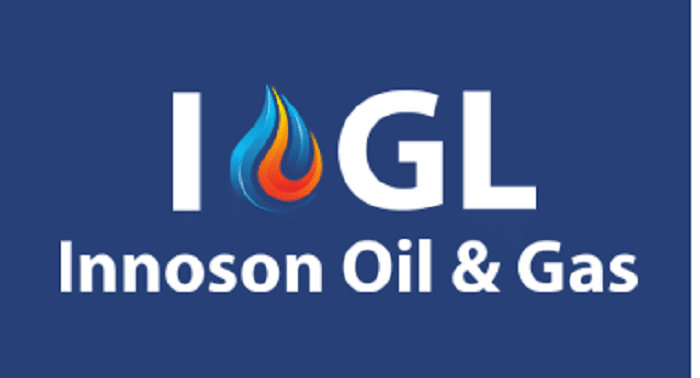 In an impressive economic development, IVM Innoson Group of Companies has ascertained the award of 11 offshore oil wells to the newest member of the conglomerate, Innoson Oil & Gas Limited, by the Government of Sierra Leone during a highly competitive bid process that featured other companies from different countries, including Nigeria.

A close aide of Dr. Innocent Chukwuma, the IVM Innoson Group Chairman, informed this medium that Innoson Oil & Gas team of experts in the industry had months ago presented a bid that was technically impressive and was warmly acknowledged by the authorities in Sierra Leone.

“I believe they must have also looked at our trajectory of growth and achievements, from a small trading firm, to the first indigenous manufacturer of motorcycles and automobiles, with interests in many other sectors of the economy,” the top manager in the group said.

He further disclosed that a couple of big Nigerian oil and gas companies operating locally and abroad, participated in the bid exercise in Sierra Leone.

An officially statement from the Sierra Leonean Presidency announcing Innoson and Cluff Energy as the successful bidders, stated that there were a total of six applications for offshore concessions in the round, which was opened two years earlier.

It also stated that Sierra Leone carried out a detailed assessment of companies whose applications were shortlisted, particularly their capacity to operate in the local environment and commitment to local content.

With the successful berthing on the oil and gas industry, Innoson has further expanded the group’s areas of operation which currently includes automobile, motorcycle, plastics, tyres and tubes, wood processing and others.