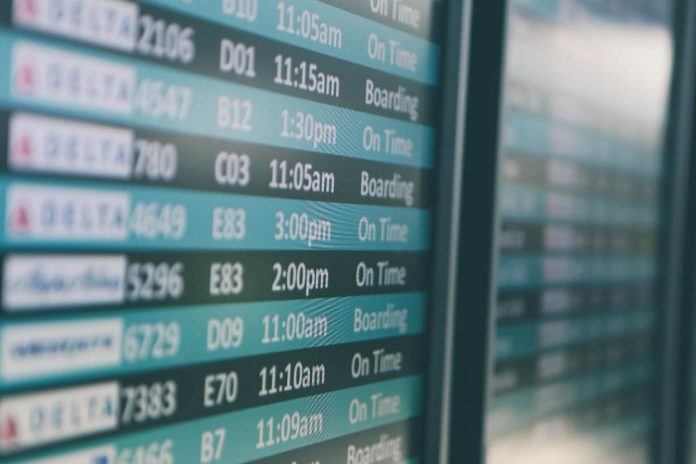 In the “EU Safety List” the European Commission published the list of airlines in its bid to ensure the highest level of air safety for all persons travelling to the European Union. The list seeks to show airlines that are subject to an operating ban or operational restriction within the European Union as they do not meet international safety standards.

In the latest European Commission list have been included all airlines certified in Armenia.

The decision has been taken upon the hearings of the Armenian Civil Aviation Committee (CAC) and six Armenian air carriers. Additionally, the list of air carriers certified in Congo (Brazzaville), Democratic Republic of Congo, Kyrgyzstan, Libya, Nepal, and Sierra Leone have been amended and reviewed with new carriers from those countries added.

“The European Union Air Safety List should be used as an instrument that helps airlines and countries listed reassess and improve their flying standards. The decision to include the Armenian carriers on the EU Air Safety List has been made based on the unanimous opinion delivered by the Air Safety Committee. The Commission, with the assistance of the European Union Aviation Safety Agency, stands ready to cooperate and invest in Armenia to improve its aviation safety,” Commissioner for Transport Adina Vălean pointed out.

The latest update of the European Union Safety List shows that a total of 96 airlines have been banned from the EU:

90 airlines certified in 16 States, due to inadequate safety oversight by the aviation authorities from these States: Afghanistan, Angola (with the exception of 2 airlines), Armenia, Congo (Brazzaville), the Democratic Republic of the Congo, Djibouti, Equatorial Guinea, Eritrea, Kyrgyzstan, Liberia, Libya, Moldova (with the exception of 3 airlines), Nepal, São Tomé and Príncipe, Sierra Leone and Sudan.

Furthermore, three airlines have been subject to operational restrictions and can only fly to the European Union with specific aircraft types: Air Service Comores (Comoros), Iran Air (Iran) and Air Koryo (North Korea).

The list published by the European Union helps affected airlines and countries to increase their levels of safety, for them to be taken off the list eventually.