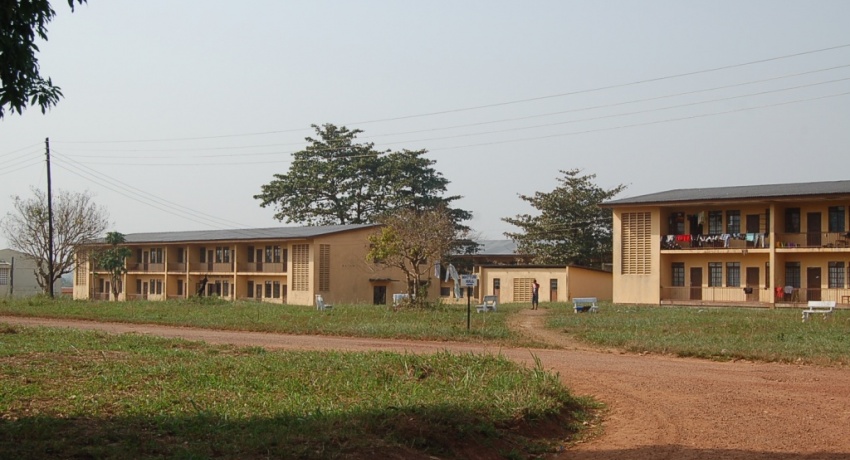 Police in Sierra Leone have charged 17 university students for rioting. A senior police official was quoted saying the accused are expected to appear in court later this week.

The students went on the rampage last week during the commencement of exams after some of them were prevented from taking the exams because they did not pay the complete tuition fee.

There was a huge public outcry and condemnation over the way and manner security forces – police and military – handled the protest which led to the destruction of university properties.

Njala University, one of about three government-owned universities, is located in the southern Bo district.

It’s best known for providing tuition in the sciences.

Civil society organizations and rights groups have condemned the police’s action and called for investigations.

Among them is the Sierra Leone Bar Association (SLBA) which expressed shock and dismayed over the “high handedness of the security forces” and called for a “prompt, speedy and thorough investigation” of the incident.

The university authorities claimed that the students attacked the security personnel and destroyed major infrastructures and assets of the institution.

The campus library was reportedly burnt down and the residence of the Deputy Vice Chancellor vandalized and his family held under siege.