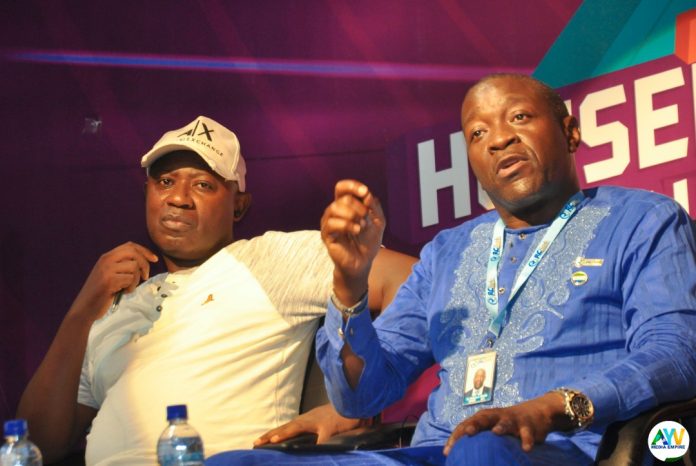 During a brief Press Conference that was held at the AYV Media Empire on Wesley Street on the 7th October 2020 the names of the first set of sponsors and partners of the upcoming Housemates Salone Season 2 the Quarantine Drama were disclosed to members of the Press and by extension the public.

Present were the representatives of those institutions, members of the Fourth Estate, officials of the organizers of the Reality TV Show that is Africell and the Africa Young Voices.

Chaired by Samuel Wise of AYV, what came out glaringly was that various private and public entities from the Banking industry, Government agencies to the Services sector demonstrated their commitment to affiliate their brands with the biggest Reality TV show in the country.

The Chief Executive Officer of CRIBS International, Choe Cole, assured that his institution will provide high quality light, sound and video equipment that will undoubtedly make the televised broadcast of Housemates Salone very superb and attractive to watch.

“The aim of CRIBS International is to move Sierra Leone to the international level and expose it further as a peaceful and resourceful country,” he maintained.

On his part, the Managing Director of the Rokel Commercial Bank, Ekundayo Gilpin said nobody wants to be associated with failure adding that the event will provide the opportunity for the bank to enlighten the Housemates on banking platforms, processes and the attendant benefits that banking offers.

Public Relations Officer of Statistics Sierra Leone, Samuel Ansumana pointed out that their institution will be using Housemates Salone as a platform to sensitize the wider citizenry about the upcoming census.

What for now is clear is that the break-neck pace at which members of the public are fervently voting for their favourite contestants, out of 52 contestants that successfully made it through the audition process in order to the get the best twenty (20) that would enter the House on the 14th October 2020, is really impressive and unprecedented as far as Reality TV Show is concerned in the country.

What is definite is that in just few days to go, there will be twenty (20) housemates in the House for this year’s Housemates Salone event, the Last Standing Couple with the theme Quarantine Drama, which many are looking forward to as a source of fun as the episodes unfold.

After being in the House for a specific period of time the outstanding Housemate that will pull the highest number of votes, from members of the public, will emerge the ultimate winner of the competition and he or she will proudly bag the whooping sum of Two Hundred and Fifty Million Leones (Le250M) plus undertaking a round trip to Dubai.

However, each of the Housemates will earn One Hundred Thousand Leones (Le100, 000) for each day spent in the House and the accumulative sum handed over to him or her when evicted from the House as the show progresses.

Currently, these ambitious contestants are frantically trying to garner support from the public by lobbying, using various platforms such as AYV Television and the social media  to woo members of the public to cast their votes for them.

Members of the public are free to cast their votes for contestants of their choices. The voting process is simple: Vote for your favourite contestant by sending his or her respective number via SMS to 5500 or dial *5500#. For Diaspora Voting supporters of the respective contestants can call +232 99 00 5500.

For now all the fifty two (52) top applicants or contestants that made it during the audition have unique numbers. It is their unique or respective numbers that should be sent via text message (SMS) to 5500 or by dialling *5500#. 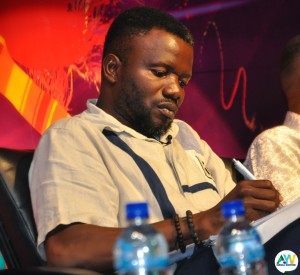