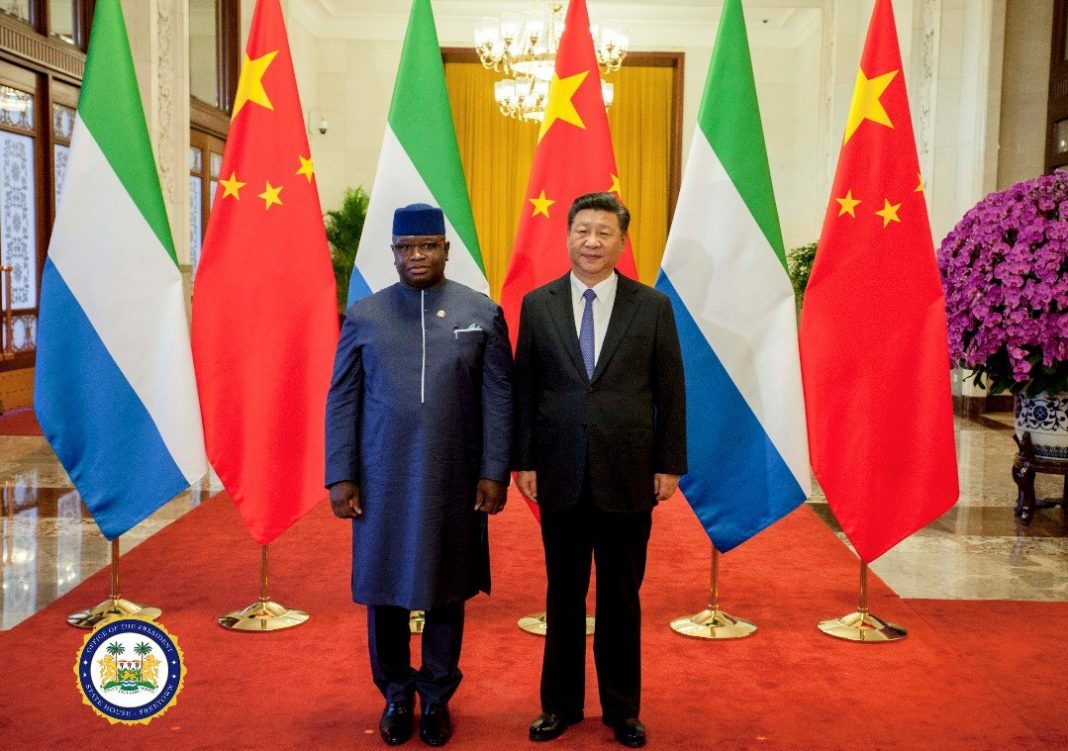 As part of the crystallization of the strong bilateral relationship between Sierra Leone and the People’s Republic of China, spanning decades, thirty Sierra Leonean journalists were awarded scholarships to benefit from a three weeks media related training programme in China. The beneficiaries, who will depart on Monday 26th August 2019, are drawn from both the Print and Electronic media, all coming from different news outlets. I, Amin Kef, aka Ranger is one of the proud beneficiaries of the scholarship.

It must be noted that this is not the first time that China has offered Sierra Leonean media practitioners the opportunity to benefit from media training and to get first -hand experience of that country’s  cultural mix bag. Of course this is a clear demonstration, on the part of China, to meaningfully contribute towards improving the capacities of journalists in the country and by extension enhance the overall media landscape.

The role of the media, in terms of triggering transformation in different spheres of life in any country could not be really overemphasized when cognizance is taken of the fact that it informs, educates and entertains thereby becoming a very powerful channel through which residents in communities could be enlightened.

In this country, the media has been fraught with various challenges one of which is lack of training opportunities for journalists which has been identified as one factor that is responsible for poor reportage and performance output by some media houses. Indeed, the Mass Communications Department of Fourah Bay College, University of Sierra Leone, though it was long overdue for it to be established, has been doing tremendously well in grooming aspiring media practitioners.

The Sierra Leone Association of Journalists (SLAJ) and the Media Reform Coordinating Group (MRCG) have also been facilitating training opportunities for journalists although both entities are most times constrained with resources to do more than they may want to offer.

It is against such a backdrop that the Chinese Government’s gesture in offering training opportunities to media practitioners comes handy as such have been greatly helping to fill in the gap and enhance the media landscape.

The very good thing about this training programme is that it makes it possible for journalists from different parts of the world to meet in the People’s Republic of China and interact, share ideas, experiences which will definitely broaden their horizons and position them better to make lasting friendships.

Speaking to one of the beneficiaries, Mohamed Fadlu Bah, he intimated that he is elated and very grateful to be offered the opportunity furthering how he is very expectant to benefit from the training programme with the determination that from what he will gain so far will be cascaded in his day to day work. “I want to extend my sincere thanks and appreciation to the Government and People of the Republic of China for standing by the side of this country during good and bad times. It is a testimony of the good bi-lateral relationship between the two countries from which both had and are still benefitting,” he expressed gratitude.