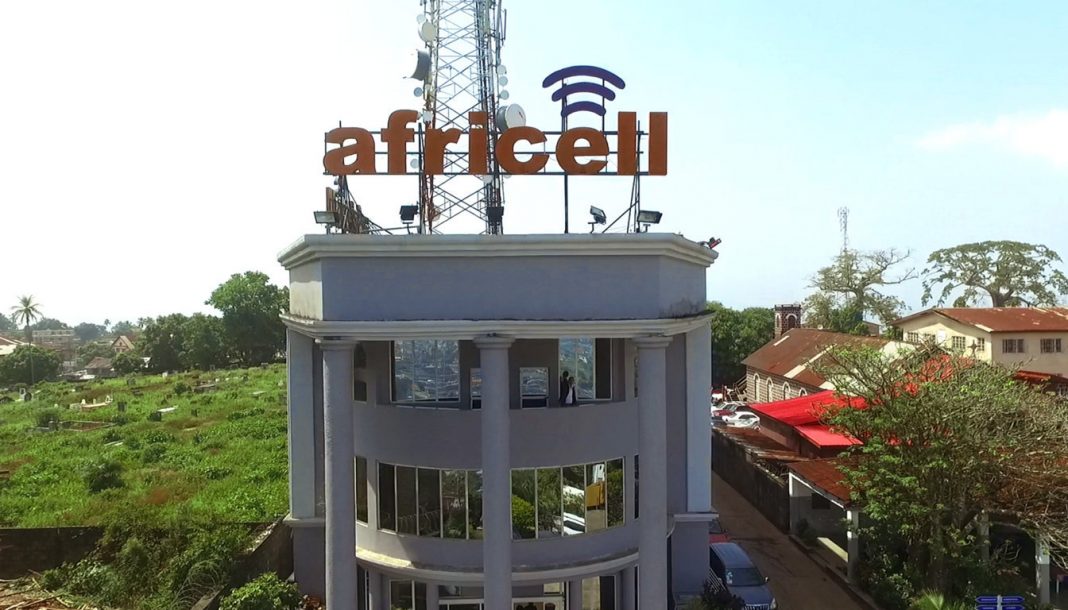 In appreciation for the huge  support the leading mobile phone company in Sierra Leone, Africell, made to members of the Old Bo Boys Association (OBBA) during their 90th anniversary celebrations last year, a cross section of the national Executive of the organization made a courtesy call to the headquarters of the Company at Wilberforce  on Friday August 23, 2019.OBBA comprises former pupils of Bo School.

The Manager of Afri Radio, John Konteh, who received the delegation, lauded them for the visit.

Konteh spoke about the positive impact the school has had on the nation, since it was founded and the influence it continues to make in the education sector, an ideal that is shared by their company.

Speaking on behalf of OBBA, the President, Prof. Alpha Tejan Wurie, said their Association which was inaugurated in 1929 greatly appreciated the special intervention made by Africell during their 90th Anniversary celebrations last year.

“The support that Africell gave, created a bond and long term connection with OBBA members,” Professor Wurie who also doubles as Minister of Health and Sanitation said.

Responding, the Managing Director of Africell, Shadi Gerjawi  acknowledged and thanked the impressive nature of the courtesy visit. He further reiterated the Company’s commitment to improve the communication sector in the country as well as being partners in nation building.

“A big thank you to OBBA men for this historic visit today. We wish you all the best in your current and future endeavors,” Shadi said.

It could be recalled that as part of their corporate social responsibility, the Company supported OBBA during their 90th anniversary celebration held in Bo.

It must be emphasized that Africell has always supported education in Sierra Leone and beyond.