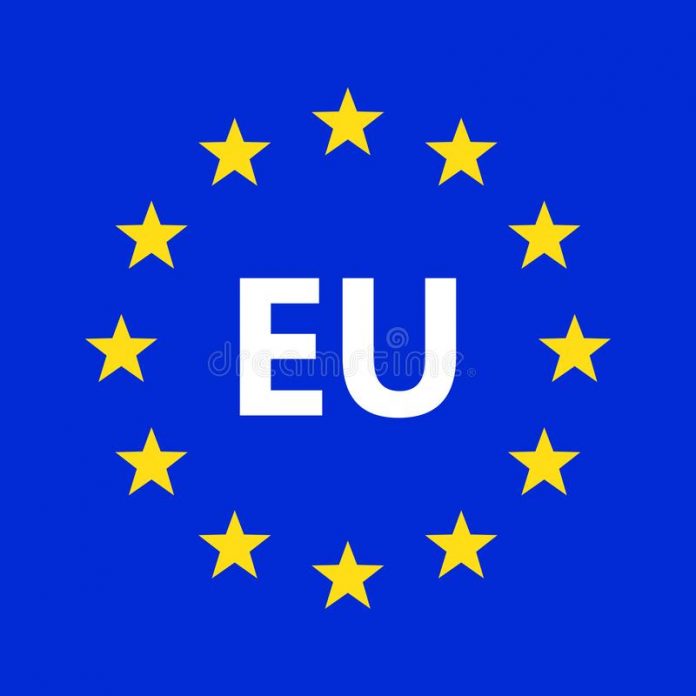 The Minister of Planning and Economic Development in receiving the EU’s 60 million Euro new jobs and growth program funding noted that there is the need to equip young people with skills to cope with future aspirations and an environment that delivers employment and entrepreneurial opportunities.

The comment on this particular program is that since independence, the country has neglected feeding adequate funding into vocational and technical education for the purpose of enhancing economic development using the energy of our youths which sees many well paid Voc-Tech jobs going to foreigners.

Vocational education and training minus being an engine for economic growth is also a vital vehicle for social inclusion.

Evidence of the productivity‐enhancing effects of VET at company level is quite solid, such as seen in its utilization by companies such as Sierra Leone Brewery but evidence of the effect on overall economic growth is not conclusive.

The effects on social inclusion are uncertain because reform of VET systems has not been sufficient and because it has proved difficult to bring about the necessary institutional change.

The purpose of VET is to provide individuals with skills that are more or less directly applicable in the workplace and it is argued that these are likely to have direct and immediate effects on productivity and consequently upon economic growth.

The second reason is the potential for VET to promote social inclusion. Here, the elimination of all barriers to education and training is regarded as a key issue. (European Commission, 2007)

In this context, VET is of particular interest because there are reasons to believe that it is superior to general education from a socializing point of view, as well as in promoting access to the labour market.

Yet, most unfortunately, the country’s higher education, as seen at Fourah Bay College for example, still focuses on traditional Grammar school kind of education; the result being a large number of graduates that cannot find employment.

To narrow down the concept, it is useful to discuss the various forms through which skills acquisition takes place in society. A large part is through on‐the‐job training that may or may not result in recognized qualifications.

In‐company training is a more formalized means of training. It comes in many forms, from extended trainee programs to short courses and is mainly provided as continuing VET.

The system of National Vocational Qualifications (NVQs), where knowledge and skills acquired by way of work experience are subject to certification processes, implies that in‐company training forms the basis of initial as well as continuing VET.

As such, in countries such as the United Kingdom, Germany and the Scandinavian countries, in‐company training is also a major component of initial VET.

Learning from the experience of the EU, after the dissolution of the guilds system in Europe in the nineteenth century, the apprenticeship system remained the principal form for vocational training in a number of trades, but in the absence of a regulation the system tended to erode and in many cases apprentices turned into cheap labour.

Apprenticeship in many ways is similar to in‐company training because much of the training takes place in a workplace. The main difference is that an apprenticeship usually is of a much longer duration.

In a few countries, Denmark and Germany for example, the State instituted an apprenticeship legislation which implied, among other things, recognized training titles and that part of the training should take place in a school.

On the other hand, school‐based VET is where all or most of the training takes place in a (vocational) school. In a historical perspective, school‐based VET emerged primarily as a supplement to apprenticeship training, but in a few countries where apprenticeship training remained unregulated, France for instance, it emerged as the most important form of vocational education.

After World War II, school‐based VET became more important, and in many countries the dominant form of VET for young people.

The comment is that Sierra Leone needs to completely overhaul its current unproductive learning system that produces annually thousands of unemployable graduates.