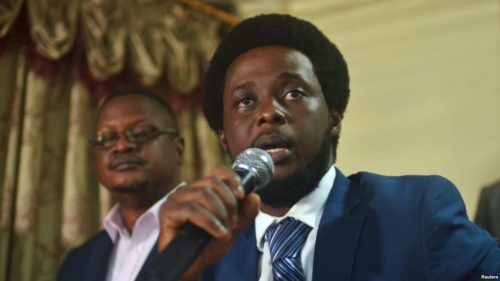 Between 22nd of July, 2011, and February, 2012, the four convicted persons misappropriated public funds amounting to Twenty-Seven Million, Five Hundred and Nineteen Thousand Leones (Le 27,519.000/00); being monies meant for the operations of the Kenema City Council.

Justice Sesay sentenced all four persons to three years imprisonment to run concurrently; or pay a fine of Thirty Million Leones (Le 30,000.000/00) on each of the twenty one (21) counts. He further ordered that all four convicted persons are to make full payments of the fines as a condition for their release from detention.

The ACC was represented by Nigel B. Davies and Adrian B.C. Samuels.

It was further revealed that the Commission wishes to reassure the public of its commitment to ensuring that public funds are protected, and, where necessary, recovered. The Commission said for further enquiries, please contact Margaret Murray, the Public Relations Officer on +232-25-428-081.