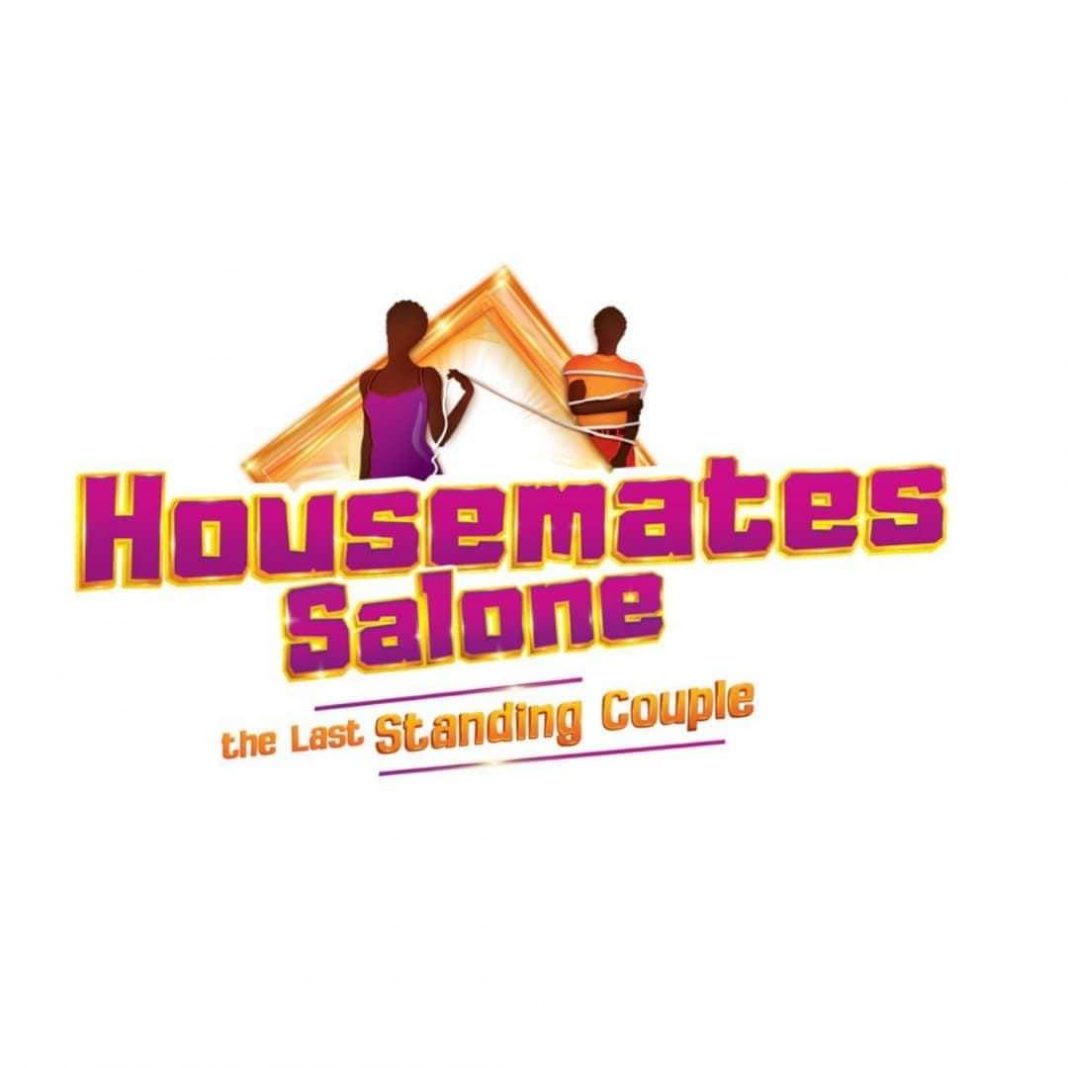 The pace at which the 2019 Housemates Salone Reality TV Show is climaxing is highly noticeable as it is becoming keenly competitive as the mates in the House are trying to outdo themselves in order to lure members of the public to vote for them through Africell No 5500. The live Reality Show, which is shown on AYV Television (Channel 38), is indeed a novelty in this country for which the organizers AYV Media Empire and Africell have been widely commended as they continue to add value to the entertainment industry,
Again, putting aside a whooping sum of Le100, 000,000 as the star prize seemingly is very unbelievable but there is no doubt that at the end of the day the lucky winner will be handed that amount
For now all the Housemates must captivatingly, display nudity, strong language and humour. Doing so successfully will put anyone of them in the limelight and lure more votes which is why all of them are doing their best in order to be endearing.
The competition is all about empowerment of the young Housemates through polishing their characters, attitudes, ability to interact so that at the end of the day they become transformed individuals.
AYV, under the stewardship of Chief Executive Officer, Ambassador Anthony Navo, has been very notable for empowering young people and make them relevant in society. It is this passion the CEO has which could likely be one of the motivating driving factors that led AYV to team up with Africell to organize the 2019 Housemates Salone Reality TV Show.
Though some may want to argue that the empowerment that the participants are benefitting from is not a prolonged one but the fact remains that they are indeed learning new skills, Even those who have been evicted are somehow transformed.
One good thing about the Reality TV Show is that it has penetrated a beam on all the participants and as the world is watching someone somewhere may have spotted those Housemates that are truly talented and there is a possibility that they may want to tap those talents and make good use of them.

If in reality the show is very much interesting it is the role being played by the intriguing Invisible Chief with the commanding baritone voice giving intermittent instructions to the Housemates to carry out certain assignments or to ask them to articulate themselves well by responding to questions posed.

Though the program is principally a social one where the participants are expected to display nudity, strong language and humour yet it is a learning pad. The Housemates are taken through various motivational lectures on how to live positive lifestyles,

What is certain as of now is that the ongoing close locked battle is an affair among the remaining ten who must convincingly woo the public to vote for them via Africell No 5500. The more the merrier!
As the show continues, the House is getting hotter and viewers are enjoying every bit of it.