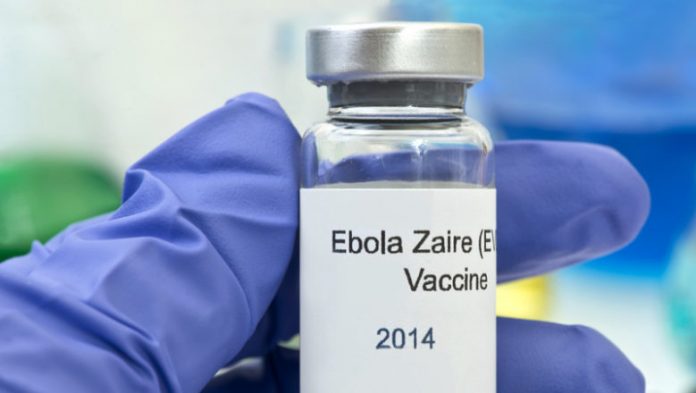 The Africa region is losing over $2.4 trillion annually due to its high disease burden, new estimates by the World Health Organization (WHO) reveals. In a report released on Thursday, the UN health agency said this amount is equivalent to US$630 million years of healthy life lost in 2015 due to the diseases afflicting the population across its 47 member states.
Five countries – the Democratic Republic of the Congo, Ethiopia, Nigeria, South Africa and the United Republic of Tanzania – accounted for almost 50 percent of the total years lost in healthy life accrued in the region, according to the report.
The report which was launched during the second WHO Africa Health Forum which ended on Friday in Cape Verde also confirmed a long held view of some global health experts that Non-Communicable Diseases (NCDs) have overtaken infectious diseases as the largest drain on productivity.
NCDs are now said to account for 37 percent of the disease burden, against 36 percent of communicable diseases.
Some communicable and parasitic diseases, maternal, neonatal and nutrition-related conditions, as well as injuries, also contributed to the lost healthy years, according to the report.
According to WHO, $796 billion or 47 percent of the loss in productivity value could be avoided in 2030 if the UN’s Sustainable Development Goals (SDGs) related to health, like as SDG 3 on good health and wellbeing and SDG 6 on clean water and sanitation, are met.
The report also draws attention to the need for increase in spending in the WHO region.
As a target of SDG 3, Universal Health Coverage (UHC) would require countries in the WHO African Region to spend, on average, at least $ 271 per capita per year on health, or 7.5 percent of the region’s gross domestic product, it said.
The UHC calls for countries of the world to provide healthcare and financial protection to all of their citizens, regardless of status.
And healthcare spending is key to achieving this.
Dr Matshidiso Moeti, WHO Regional Director for Africa, lamented the trend of low spending in the region.
Writing in the foreword of the report titled: ‘A Heavy Burden: The Productivity Cost of Illness in Africa,’ she said:
“Four years into the implementation of countries’ efforts towards achieving UHC, current average expenditure on health in the Region falls short of this expectation.”
According to United Nations Conference on Trade and Development estimates, attaining the 17 Sustainable Development Goals will require spending ranging from $ 1.5 trillion to $2.5 trillion per year until 2030, or up to $ 37.5 trillion.
Low-income countries will need an additional $ 671 billion ($76 per capita on average) until 2030 to attain the health-related Sustainable Development Goals (SDG).
To achieve the health-related SDG targets, countries must invest adequately in the development of resilient national and local health systems to effectively, affordably and efficiently deliver the integrated packages of proven cost-effective interventions contained in relevant programmatic global strategies and plans to target populations in need.
The African Union (AU) has a healthcare spending target called the Abuja Declaration, which requires member countries to spend at least 15 percent of their Gross Domestic Product on health.
According to the 2018 WHO Global Health Expenditure Database, only 35 out of 55 AU member states, representing 64 percent, have seen an increase in domestic investments in health, but not enough to meet the AU target.
The database shows that only 2 out of the 55 AU member states meet the 15 percent target.
This latest report comes amidst growing concern over public health challenges facing particularly fragile health systems across the region, like Sierra Leone, Liberia and Guinea which are still trying to recover from the 2014-2016 deadly Ebola epidemic that exposed the weakness of their health systems.
Two years after West Africa Ebola epidemic, the Democratic Republic of Congo is currently battling what has been described as the second largest outbreak of the viral hemorrhagic disease in the world.
This month’s cyclone in Mozambique, which has also led to a cholera outbreak there, is sure to pile more pressure on healthcare system in the region.
The findings of the study on disease burden suggest that health systems strengthening should focus on rich as well as poor countries and on all ages as well as on the specific disease categories, says WHO.
“This report illustrates how achievement of the critical health SDG targets, including universal health coverage, would contribute to poverty eradication efforts on a large scale, reduce disparities in lifespan, tackle social exclusion and promote political stability and economic development in the WHO African Region,” states Grace Kabaniha, Health Economist in the WHO Regional Office for Africa.