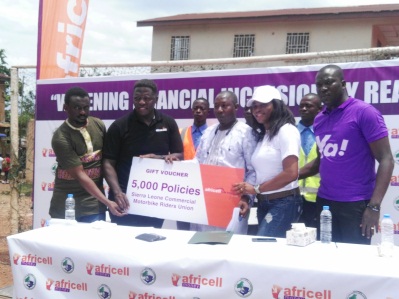 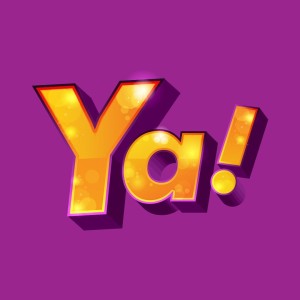 Addressing SALCOMBRU on Friday 20th September 2019 at the Wilberforce Playing Field, Chief Corporate Affairs Officer Africell, Joe Abass Bangura, disclosed that Africell is pleased to welcome participants to this significant event to witness the signing ceremony of a memorandum of Understanding between Africell and the Sierra Leone commercial Bike Riders Union.

He said that the MOU will officially make the Union’s Africell Money Agents help in penetrating hard to reach areas of communities around the country with much needed mobile financial services.

He said that the move taken by Africell to signed the MOU is a direct response to the government and the Bank of Sierra Leone’s call to fulfil the aspirations of the National Financial Inclusion Strategy; on the need to “Widen Financial Inclusion; through Reaching the Unbanked”. He said that studies have proved that there is a direct correlation between growth in financial inclusion and growth in GDP.

Underscoring the agreement in the MOU, Joe Abass Bangura disclosed that Africell will provide the union with 5,000 Africell Life Insurance policies worth le 250,000,000 (Two Hundred and Fifty Million Leones) to be equitably distributed across their nationwide membership.

He noted that the union will be given a seed capital of 30,000,000 (Thirty Million Leones) to support the union’s upcoming constitutional review process and to set up structures that will enable them to implement the MOU.

Mr Bangura furthered that members of the Union in return, will be Africell Money Agents to penetrate hard to reach areas, which he said will positively impact on their businesses by widening their revenue stream beyond the daily passenger or organizational hire.

He said that the union collectively also, through press statements, and all other available media outlets including but not limited to Radio, Television and social media platforms, accord Africell endorsements for and advertisement of the Africell Money Service.

Africell’s Life Insurance Products and Service Manager, Victoria Mammah, said that Africell Mobile Life Insurance by Activa will give a life insurance plan to all subscribers for as low as 50,000 that will last for a year.

She said the policyholder is the person that will insure them and the beneficiary at the end will claim $1,000

He noted that for you to join the policy you must have an Africell Money Account with a minimum off 50,000 Leones and you must be between the ages of 18 to 45 years.

Victoria Mammah on behalf of Africell Mobile Life Insurance by Activa and Afri Mobile Money presented a gift voucher where they supported the union with 5000 free policies for one year which she said is worth about 250,000,000 Leones.

President of the Sierra Leone Commercial Motor Bike Riders Union, thanked Africell for believing in them as he said many people consider them less important in society. He said that the signing of the MOU with Africell would definitely redefine the perception of society about Bike Riders.

Umaru Tally Bah assured Africell on behalf of the union that they will ensure that they implement the agreement in the Memorandum of Understanding. He noted that as a union they have the man power to widen financial inclusion by reaching the unbanked as they are all over the 16 districts in the country. 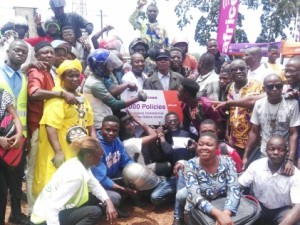 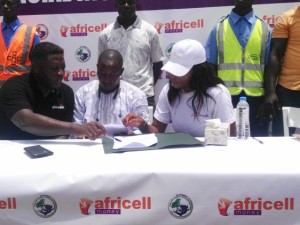 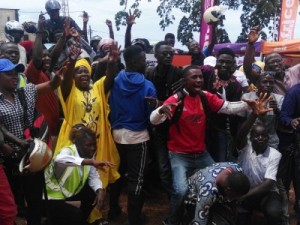