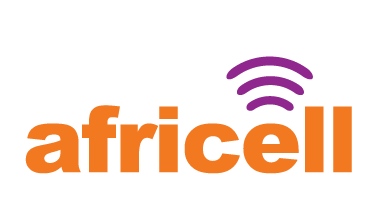 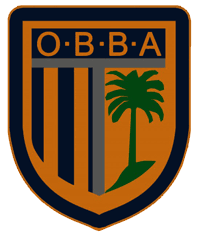 The leading mobile operator in Sierra Leone, Africell Mobile Company has extended their magnanimity towards the successful outcome of this year’s 90th anniversary of the Old Bo Boys Association (OBBA), the fraternity of former pupils of the Bo Government Secondary School for Boys.

According to the National Publicity Secretary of OBBA, Cyrus Sheriff, this is not the first time they have received support from the management of Africell. He added that Africell Mobile Company has been very supportive to their school. He went on to say that in marking their 90th anniversary, Africell Mobile Company has consented to supporting their dinner and award ceremony, which he described as a very important component of their celebrations. He added that the award ceremony itself is geared towards appreciating deserving members of OBBA that are contributing immensely in enhancing the activities of the Association.

“The intervention of Africell Mobile Company towards OBBA is unique,” said Mr. Sheriff, adding that by extension, Africell is supporting their school project. He went on to say that this year they are honouring academic excellence, with celebrated columnist, Dr. Sama Banya to serve as Keynote Speaker. He highlighted other events such as Family Walk, Friday Juma Prayers, Prize Giving Ceremony and Reunion Night that they will be holding to commemorate The Bo School’s 90th anniversary. He said their activities are geared towards keeping and upholding the tradition of the school.

“The tradition of the school makes OBBA enviable,” he said, and called on well-wishers to patronize them to make the entire celebration a resounding success. Mr. Sheriff also appealed for support towards the infrastructural development of the school.

Africell Mobile Company has supported worthy causes in Sierra Leone over the years.