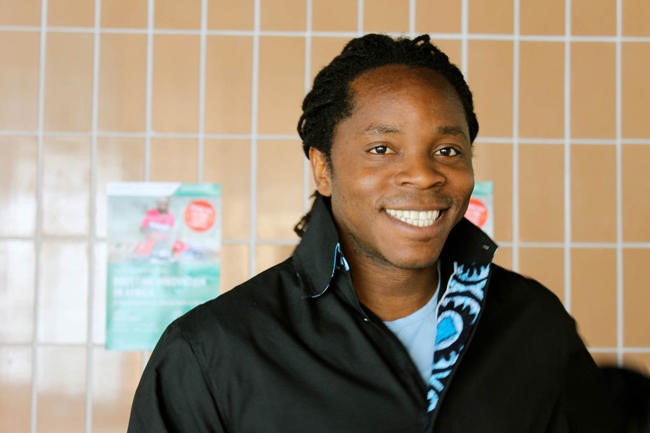 The establishment of external examination monitors was done in order to ensure that factors responsible for the downward trend in the education sector are addressed and that decision was reached after series of consultations with education stakeholders.

Immediately after the former Minister of Basic and Senior Secondary Education, Alpha Timbo, was appointed by President Bio, he galvanized support in and outside of the Ministry to see that he protects and successfully implement the Government’s Free Quality Education flagship programme.

Given the fact that external examinations in the country have been marred with all sorts of malpractices, getting external monitors overseeing these examinations is not only needful but demanding if Government is to prioritize the Free Quality Education programme.

According to report, the external examination monitoring exercise was rolled out during the 2018 WASSCE as a test case and the personnel were tagged as Volunteers.

A total number of Forty-Four (44) volunteers were used to monitor the 2018 WASSCE which was headed by their team lead, Hassan Y. Bangura because of his experience in the teaching field.

The report further indicated that the monitoring process only covered the Western Area since it was a test case and considering the limited number of monitors for a start. “With their successful outcomes or impact created during its inception, the Ministry thought it fit to continue with the exercise all over the country,” the report confirmed.

The monitoring programme was officially launched in March of 2019 by the Deputy Minister of Basic and Senior Secondary Education, the Anti-Corruption Commission (ACC), Office of National Security (ONS), the West African Examination Council (WAEC), the Freetown City Council (FCC), Conference of Principals among others.

It is believed that with the coming of external examination monitors people who used to connive with either pupils, parents or teachers to engage in examination malpractice do not have that free space to carry out their operations or are seriously constrained in doing so now.

In order for Examination Cheats to get their way, they are now galvanizing to see that external examination monitors are wiped out of the process.

However, from what obtained when the views of a cross section of citizens were gauged, through a random survey, what came out glaringly was that because of the tremendous good work that these monitors have been doing they should be maintained.