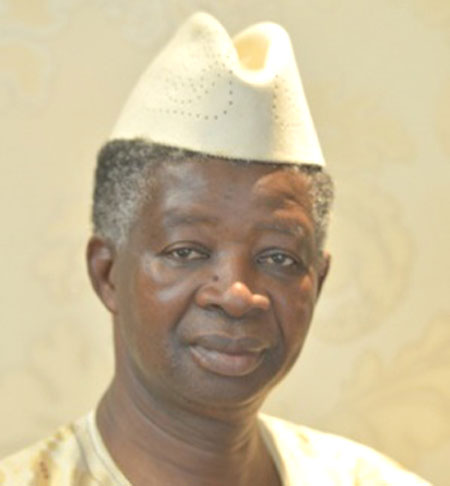 On the 25th March 2020, the three Commissions of Inquiry that were instituted by SLPP led Government came to a close with the submission of a comprehensive three in one Report to President Julius Maada Bio. The Commissions were instituted to probe past All People’s Congress (APC) politicians for their actions while they were in State Governance. According to what was understood the Report contains damning recommendations against APC politicians who were regarded as Persons of Interests.

In the wake of the release of the Report the leadership of the APC has reacted. In a Press Release issued by the APC on the 26th March 2020 the APC Party objected the Constitutionality of these Commissions of Inquiry and the absence of the required Rules of Evidence. It stated that objections were filed before the Supreme Court of Sierra Leone but regrettably, to this day, the Chief Justice has failed to empanel a quorum of Supreme Court Judges to sit on the matter. Strangely enough, it is now 15 months without the case being assigned for hearing by the Chief Justice.

It furthered that as a party they continue to hold that until the Supreme Court makes a determination of the case against the establishment and powers of the Cols the proceedings remain objectionable and the outcome unacceptable. “We
stand ready to robustly defend, within the framework of the law, the good
name of the party and its members who were unfairly targeted by the
Commissions of Inquiry,” the release continues.

The party, it maintains, further particularly note with dismay and deep concern, the prejudicial and condescending narrative of the Summary presented by Justice Biobelle Georgewill. According to them the language of venom breeds hate. Vengeance and sensationalism saying such does not augur well for national peace and unity.

The APC, as a party, holds the view that clearly by his diction, the Sole Commissioner, Justice Biobelle Georgewill, has brought himself into the arena of political propaganda reminiscent of the Governance Transition Team (GIT) Report. “We consider his Summary Report to be nothing but a transplantation of the GIT Report albeit with a different title,” the party stated.

The party maintains that, however, given that the reports have not been published, the APC is constrained to comment more deeply on their contents since they have not been able to fully appraise themselves with reports.

“Whilst we await on the publication of the three reports, the APC continues to
urge the Chief Justice to do the needful and assign for hearing the outstanding
challenge to the establishment and jurisdiction of the COls and the other cases
filed by the APC, Sierra Leone Bar Association and other citizens, including, but
not limited to matters affecting the Cols,” the party postulated.

The APC said they also note with dismay the coincidence of declaring a State of Emergency in a Corona Virus- free country only to be followed the next day by the submission of the flawed COl Summary Report. Such they consider as a deliberate ploy by the Establishment to unleash undue mayhem on the opposition saying the frequent unconstitutional arrests and detention of opposition members over the last two years lend credence to their suspicion.

The APC argued that Justice delayed is Justice denied ending up by calling on all their supporters to stay calm and observe the peace.