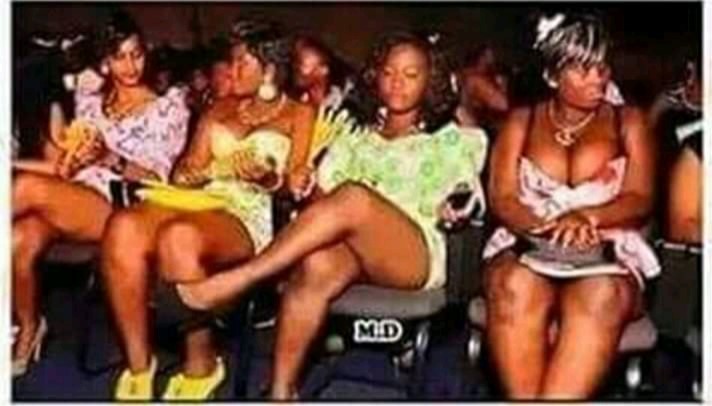 The practice of engaging in relatively indiscriminate sexual activity, in general with someone who is not a spouse or a friend, in exchange for immediate payment either with Money or other valuables is known to be prostitution. Prostitutes may be female or male or transgender, but historically, most prostitutes have been women and most clients have been men.

The presence of technology has changed the way we think, communicate and plan events with friends. It’s no secret that technology is important and it has lots of benefits and also detriments that have been brought to social relationships. Let’s take a closer look at the benefits first and then move on to the problems that technology causes in the increase of prostitution in Sierra Leone and Africa as a whole.

The writer of this article started by appreciating and thanking the developer of the new technology like WhatsApp, Facebook Instagram and many more, as we can now chat, see our relatives and loved ones that are far away from us. Moreover, we can also share our stories on Facebook for friends and families to like and comments on our statuses.

One of the detriment to the technology especially WhatsApp is that several social media platforms have been created by young people in Sierra Leone as way of bringing themselves together for different reasons, few of these reasons may be positive but most can be negative.

Sometimes in August this year it was exactly 1300 hrs when a friend of mine approachd me saying that they have a WhatsApp group which is mainly for corporates ladies, without understanding the meaning of corporates ladies I replied by saying add me bro, in the evening hour of the same day I decided to go through my WhatsApp messages, after a while I viewed my new group called corporates ladies; what I really saw can’t be explained in details, but the group was full with ladies and gentlemen that are hope of being the future leaders of this nation. Sharing their nakedness in the group as a form of searching for customers, I was surprise to see the faces of some nice ladies in my area that are current University Students who are also involved in the acts. The last decade has brought about a lot of change globally.

All this was made possible with the expansion of internet broadband connectivity, and variety of software and hardware tools. In other words, technology has become an integral part of people’s lives, there has always been a distinction between indoor and street-level prostitution, and advances in technology have increasingly separated the two, like for indoor prostitutions its mostly done on social media that allow ladies to arrange for sex or talk about love whiles in another man’s bed. Social media making it easier for men, street level prostitution is becoming less value to the guys that are interested in prostitutions.

Speaking with a young married guy by the name of Victor Sasso he says that he is planning to end his marriage because of his wife attitude towards him, noting that his wife spends more time with her phone charting and smiling than to spend time with him, ‘she used to chart on WhatsApp till midnight; ‘he says. Whiles emphasizing about his wife behaviour towards him, Victor mentioned that most ladies are having more fun and interest in men that are staying far from them than the one they are living with. He ends by encouraging young ladies and men that have been addicted to social media to stay off and pay more attention to their relationship.