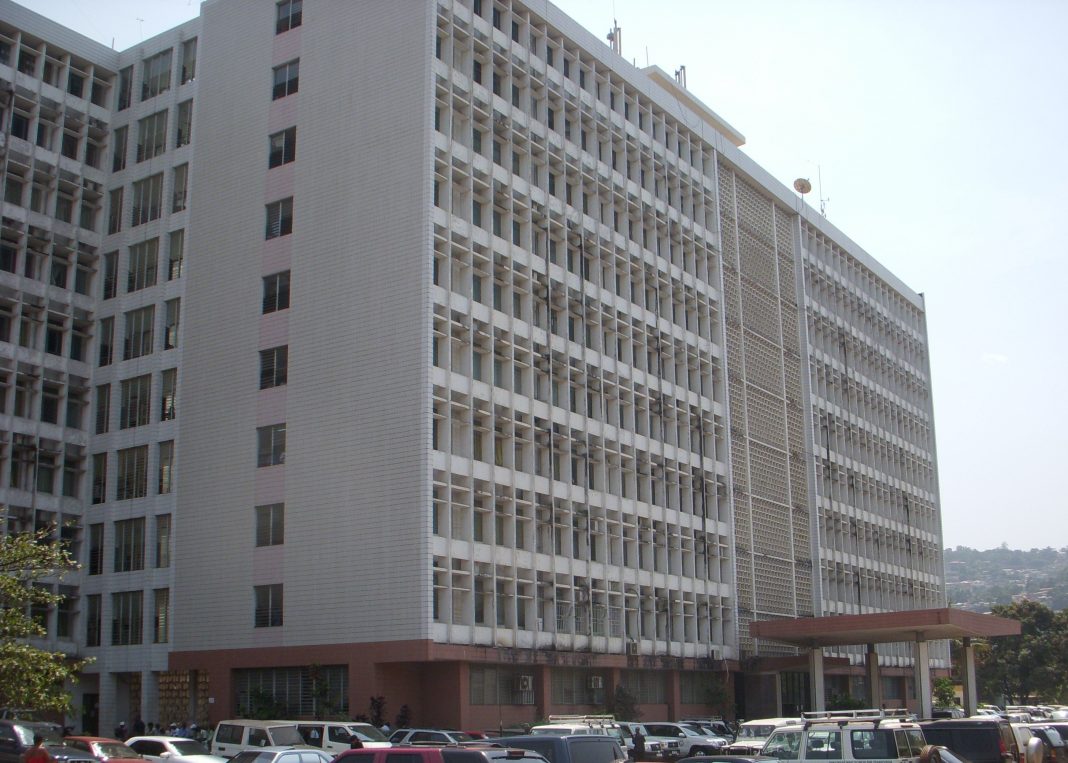 The Auditor-General of Sierra Leone has released a new report to the general public known as the Performance Audit Report on Assessment and Issuance of Building Permits by the Ministry of Lands, Housing and the Environment (MLHE) which was tabled in Parliament on Tuesday 29th October, 2019. Below is the full report:

Section 11(2) (c) of The Audit Service Act, 2014 confers on the Audit Service the authority  to conduct  value-for-money and other audits in a bid to ensure that efficiency and effectiveness are achieved in the use of public funds.

Section 16(1) (d) of the Public Financial Management Act, 2016 states that the Auditor-General, in accordance with the Constitution of Sierra Leone and the Audit Service Act, 2014 may at any time review or examine any aspect of the operations of the entities referred to in paragraph (a) of the Public Financial Management Act, 2016.

In addition to the financial and regularity audits undertaken by the institution, performance audit is one of the tools employed by the ASSL to measure the economy, efficiency and effectiveness with which state institutions expend public resources in the discharge of their various mandates.

Considering the above, and in compliance with the Auditor-General’s mandate, as detailed in section 119 (2) of the 1991 Constitution of Sierra Leone, the Audit Service Sierra Leone (ASSL) conducted a performance audit on the assessment and issuance of building permits..

The audit was motivated by several risk factors that were identified during the sector analysis phase. Key among these factors was the fact that construction projects were carried out in Sierra Leone without consulting the housing division that has been responsible for the assessment and issuance of building permits.

In August 2017, an incident occurred on a hilltop at Regent where developers had encroached into protected forest areas on the hills overlooking the city, thereby causing a mudslide that killed more than 400 people. 11 years ago, the government attempted to prevent people from erecting houses in those areas. This was because building permits were not obtained, and the areas were considered dangerous for habitation. However, people were defiant, and construction progressed until that fatal incident.

The audit covered the period between 2015 and 2018 with the main objective of assessing whether the housing division in the assessment and issuance of building permit effectively followed procedures.

The report reveals that in the north and southern regions, building permits were not issued for construction projects in 9 of 11 districts. According to the officers in charge of those regions, the low manpower, lack of mobility and logistical constraints made it impossible for them to cover those districts.

Building fees were calculated in contravention with the guiding Building Fee Act of 1993. The funds lost to government due to wrong calculations amounted to Le178,560,579. There were also instances in which payments amounting to Le65,470,000 were made for building permits as evidenced in the register of the housing division but were not recorded in the cash book of the National Revenue Authority (NRA).

The housing division of the MLHE has not been effective in the discharge of its roles and responsibilities across the board. Its efforts in ensuring that assessment and issuance of building permits are absorbed in all building projects have been faced with several huge challenges but not limited to the following:

•       Out-dated legislations in respect of the assessment and issuance of building permits.
•       Lack of basic equipment and logistics to carry out housing activities.
•       MLHE’s failure to prioritise resources for the housing division.
•       Lack of staff capacity.

In consonance with the Auditor-General’s mandate and as a guardian Sierra Leone’s economic security, the ASSL undertook this performance audit in compliance with best practice of the International Standards of Supreme Auditing Institutions (ISSAI) and the Performance Audit Guidelines.

The full reports can be accessed at www.auditservice.gov.sl