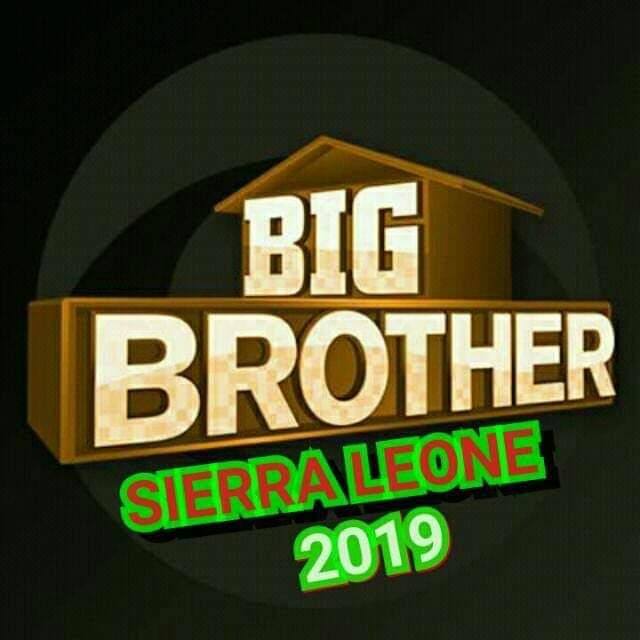 Many have acclaimed the Africa Young Voices and Africell for initiating a transformative input in Sierra Leone’s entertainment landscape with the rolling out for the first time in the history of this country a Television Reality Show branded Big Brother 2019.In a positive light the prime objective is geared towards youth empowerment as the main trust is showcasing natural in-built talents in multi-faceted ways as well as providing polish for them.
The 14th February 2019 will be a watershed as twenty successful contestants will finally enter the Big Brother House for six weeks where they will be thoroughly assesses by competent Judges until finally the winner emerges to bag a prestigious prize of one hundred million Leones (Le100,000,000) .
Already, country- wide auditions have been completed and by estimation they were very interesting as some of the contestants left viewers laughing their sides out because of the funny ways they responded to questions, some out of ignorance, nervousness and others comically.
Without any iota of exaggeration some of the competitors captivated brilliance by responding intelligently to the questions posed by the Judges even having a blind girl in Makeni who through her expressions held viewers spellbound.

Those interesting aspects of the auditions have now whetted the appetite of fans or viewers to really see how their favorite would-be housemates will convincingly display their God-given talents.

It is interesting to note that after the end of the auditions in various parts of the country the Judges shortlisted 40 contestants setting the stage for another phase where the public were given the opportunity to vote via Africell Toll Number 5500, which is totally free, for 20 out of the aforementioned shortlisted names (10 male & 10 female) to enter the House. What is so ironical about Big Brother as opposed to Big Sister is the fact that the former is going to be a combination of male and female housemates were as Big Sister was exclusively a female event.

AYV and Africell are working behind the scenes to give Sierra Leoneans here and abroad the best in entertainment as many are eagerly looking forward to an interesting thrill.

Sierra Leoneans in-country and overseas, who will be fortunate to tune in to AYV Television are of course going to stay glued to their TV sets to watch the six weeks series of performances by the housemates who are expected to impressively display their natural talents in different ways to fit into the stipulated criteria that the Judges will be looking forward to in order to making their assessments.

It is important to note that Big Brother is highly competitive and is an elimination contest with the determinant factor having to do with the number of votes that a particular housemate pulls. However, for each day a housemate stays in the House he or she is entitled to the sum of One Hundred Thousand Leones (Le100, 000).

Certain analysts have postulated that with the successful organization of two outstanding TV Reality shows such that will really put Sierra Leone on the international entertainment pedestal and showcase the country’s young talents.

Against that backdrop, a foreign diplomat commended the organizers for taking the bold steps in rolling out the two events Big Sister and Big Brother.
Amb. Anthony Navo Jr, disclosed that on day one of the show (i.e. 14th February 2019 – St. Valentine’s Day) the first eviction will be done and this will be the 20 unlucky aspirants out of the 40 shortlisted contestants that the public had voted for, who were unable to poll the votes to qualify. They will receive Le 1 million each and other prizes like data, phones etc. The Le20 million was set aside by the AYV, whilst the other prizes will be offered by Africell.
All the 40 shortlisted candidates are qualified to be in the House, but only 20 housemates are needed, hence the turning of the choice over to members of the public to choose. This is to show how transparent the selection process has been. He also disclosed that all 40 aspirants will be showed to the public and take part in a float parade to end at the National Stadium on a seven day calendar which started on Wednesday 6th February 2019 and will end on Wednesday 13th February 2019 during which there will be a Pick up Point & Checking at 5 pm to finally enter the House.
On the 14th February all the aspirants will enter the House and on the same day the 20 who failed to poll the votes polled by the other 20 aspirants will then be evicted and handed their packages. He further disclosed that anxious time awaits the other housemates who will remain in the House, as during the week there will be what is called Valentine week eviction. The contestants will be paired and the first pair will be evicted over that weekend based on the number of votes as earlier stipulated.
From what was learnt after series of investigation conducted Sierra Leoneans in and out of the country have commended AYV and Africell for rolling out what they have described the first ever Reality TV show that will show case the talents of young male and female Sierra Leoneans saying that such is a real demonstration of boosting the entertainment industry in the country.