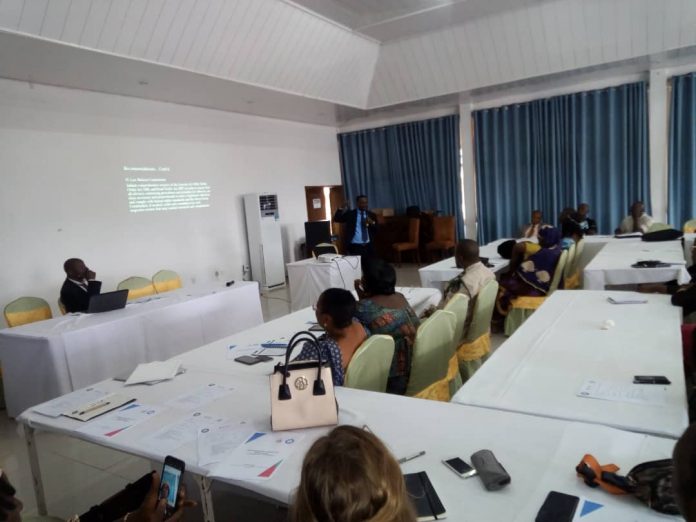 The Center for Accountability and Rule of Law (CARL) and  AdvocAid on September 26 launched a Position Paper on petty offences at the Sierra Light House in Freetown.

The position paper, informed by a baseline study conducted by CARL and ADVOCAID, seeks to support advocacy efforts aimed at decriminalizing petty offences in Sierra Leone. The African Commission on Human Rights defines petty offences as “minor offences for which the punishment is a warning, community service, a low-value fine or short term imprisonment, often for failure to pay the fine.”

Among other things, the research found that the petty offences disproportionately affects poor and marginalized sections of the population, and “place a heavy burden on the police, courts and correctional centers.”

The data further shows a strong nexus between overcrowding in correctional  centres and petty offences. Consequently, the report suggests that reducing overcrowding of prisons and cost of processing and incarcerating offenders would require a decriminalization of and/or providing clear guidelines regarding three key petty offences, including minor road traffic offences, loitering and obtaining goods or money under false pretences.

More crucially, perpetrators of petty offences, who are often poor and marginalized, are always at risk of getting arrested.

CARL and AdvocAid believe that these laws and their modes of enforcement, contravene the guiding principles of the African Commission on Human and Peoples Rights.