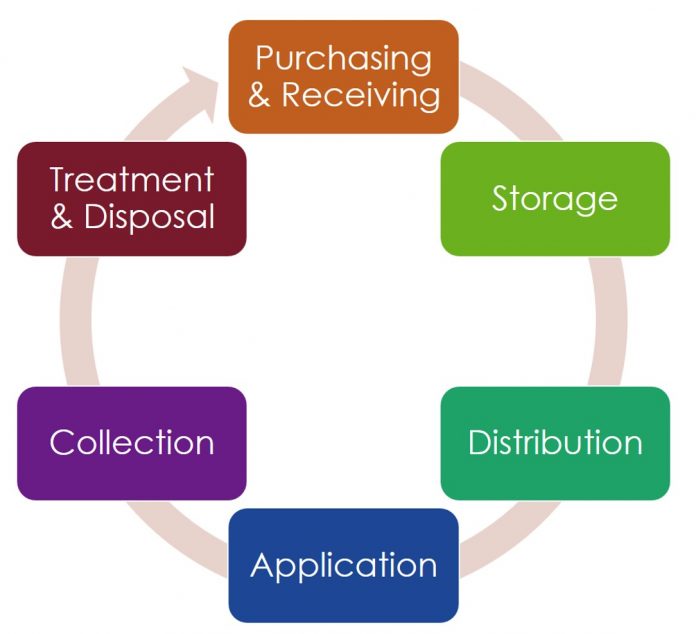 Sierra Leone has drafted a regulation that would require importers and manufacturers to register all chemicals and pesticides in the country, and pay a fee for a licence to use or distribute them.

The draft bill is currently with the country’s Justice Ministry for legal review. It will then be sent to the cabinet of President Julius Maada Bio for approval, and then to Parliament. It sets out a process for chemicals and pesticides to be registered, monitored and, in some cases, restricted from use in Sierra Leone.

Decisions will be made by a board of directors, chaired by the head of the country’s Environment Protection Agency. This will comprise government officials from different sectors, a representative from the chamber of commerce and an appointed registrar of chemicals and pesticides, who will be responsible for maintaining registers of:

All substances used in, or brought into, Sierra Leone must be registered. And importers and manufacturers must also obtain a licence in order to use a registered substance. Registrations will be valid for two years and can be renewed for another two years. The draft bill sets out fees for the registration and licensing of chemicals and pesticides. The registration fee for one substance is 500,000 Leones, or around $104. A manufacturer licence is also $104, and a licence to import or export a substance $52.

These fees will go into a fund for managing chemicals and pesticides, controlled by the board, which will be used to further ensure environmentally sound management in the country. The bill says the fund will be used in part to raise public awareness of safe and appropriate handling, which the country has identified as a problem in the past.

When considering whether to grant a registration, the board will look at, among other things, whether the substance has been restricted or banned in other countries.  Registration and licences will cost more if the substance has been identified as restricted in Sierra Leone. And companies will need to provide details about how it will be used safely.

The draft bill does not set out a timeline for when this system will be in place, or cut-off dates for registration.  It does set out provisions to address issues that have arisen in developing countries, such as the re-use of chemical containers to collect water without being properly cleaned, and deaths resulting from improper handling of highly hazardous pesticides.

When the board approves a chemical’s registration, it will also designate a container for its handling and storage. Manufacturers or importers may then be required to dispose of them, the draft bill says, and they cannot be used for other purposes.

It also requires landowners, doctors and public health officials to notify the registrar within 24 hours if they believe an injury or death was the result of chemical or pesticide exposure. The registrar can then launch an inquiry.

Alie Jalloh, head of the chemical control department at the EPA, told Chemical Watch the bill was drafted as part of a wider project to strengthen and align chemicals regulations among countries in ECOWAS, the West African trade bloc.

Sierra Leone is one of the world’s poorest countries and faces many problems in controlling chemicals. Nevertheless, it has made strides to improve its chemicals management.

And Mr Jalloh said the country also hopes to join the Bamako Convention and the Basel Convention’s so-called Ban Amendment, two mechanisms that prohibit hazardous waste being sent to developing countries. This year, it has also established a dedicated court to prosecute environmental crimes. This draft bill, if enacted, would be one of the strongest regulations on the African continent.