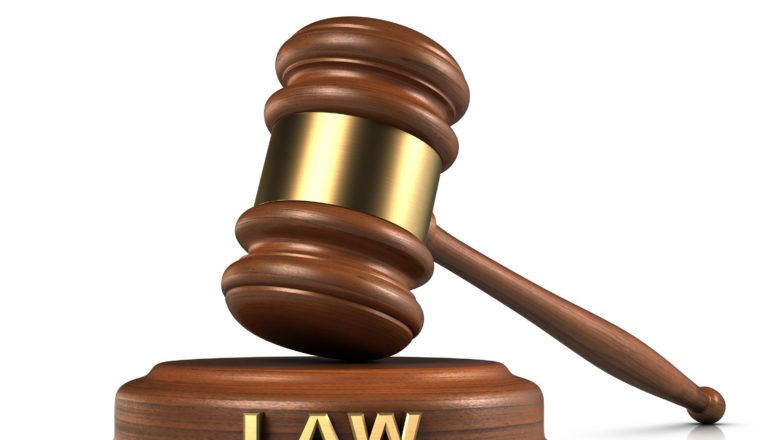 During a short but very historical ceremony held at the former Special Court facility in Freetown on the 25th March 2020 the much anticipated report of the Commissions of Inquiry (COI) into the activities of the former officials who served in the administration of Ex-President Ernest Bai Koroma was presented to President Julius Maada Bio.

The monies misappropriated runs into millions of US Dollars.

The COI was established by President Bio shortly after he assumed office, following the March/April 2018 general elections that saw the end of over 11 years of Koroma’s administration. Three Commissions, which were headed by judges from Sierra Leone, Ghana and Nigeria, looked at different MDAs.

One of the Commissions, headed by Nigerian Justice Biobele Georgewill, found that approximately Le323bn (over US$30million) and $94.3million were misappropriated and unaccounted for under the Koroma administration. These include over US$2million of funds meant to fight the 2014-2016 West African Ebola epidemic, unsecured loans from two State owned banks as well as funds from mining deals.

The Ministry of Education was found to have failed to account for the largest single amount of money by a Ministry, Department or Agency – US$95million.

The inquiry, which lasted for approximately 12 months, covered the period between November 2007 and April 2018.

Among the recommendations from the Commissioners include a ban of all those indicted from political offices for a period of five years. They are also expected to pay back all monies misappropriated or uncounted for or forfeit their properties.

President Bio said at the occasion held at the premises of the former Special Court for Sierra Leone, which served as venue for the hearings that the findings of the COI should serve as a lesson for current public officials,

“As I have maintained before, this must be the last Commission of Inquiry in our history. As a nation, we should have learned and applied the singular lesson from these Commissions – that persons who hold the public trust must serve honestly, justly, fairly, and diligently; and that as a country, we must put an end to a culture of rampant thieving, abuse, waste, and impunity. So, these Commissions should serve as a warning and a deterrent to serving officials,” he said.

The Government is expected to issue a Whitepaper which will outline its next move on the issue.