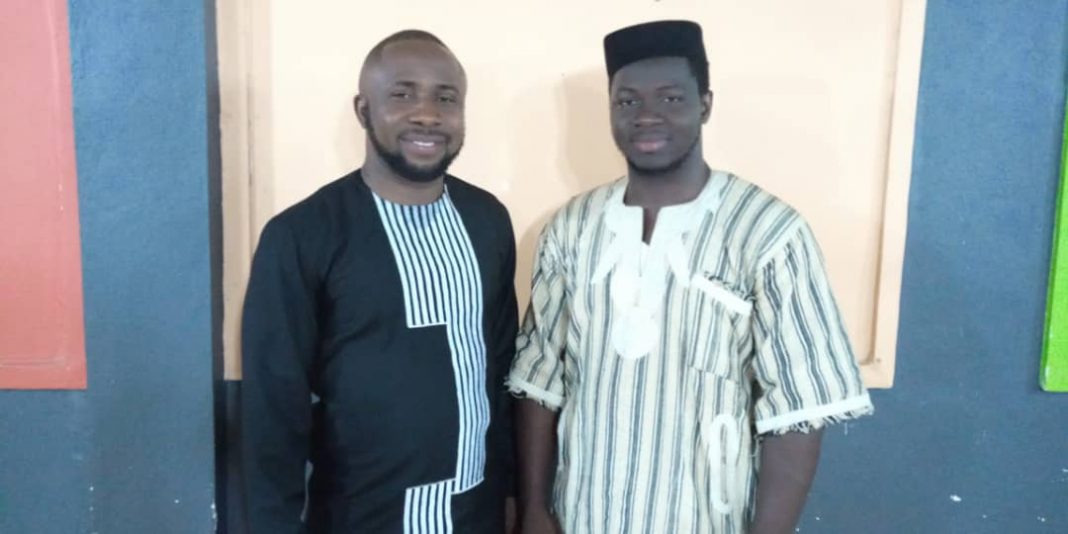 Two leading civil society organizations working for the advancement of the rule of law, democracy and human rights in Sierra Leone LEGAL LINK and CITIZENS ADVOCACY NETWORK, say they are deeply concerned over the increased spate of violence and lawlessness in the country since the beginning of 2020.

According to them it is no gainsaying to opinionate that such state of affairs has gravely affected the public image of the country not only at the national and regional levels but also at the global level.

They underscored how such is a clear testament to validate our nation’s decline which could be seen in the 2019 World Peace Index Report where Sierra Leone dropped 18 places when compared to the 2018 Report.

Other reports on Human and Press freedoms have not been encouraging either.

According to them while they remain grateful to the Government of Sierra Leone over its robust fight against corruption and the sustained gains garnered as evident in international reports and rankings, they make bold to say that they are however disappointed with the response of the Government in tackling violence, lawlessness and indiscipline in the country.

“Majority of Sierra Leoneans interviewed by us are particularly worried over this ugly state of affairs which is seemingly becoming the new normal.

In his address to Parliament as well as his party manifesto, His Excellency, President Julius Maada Bio made a clear commitment to curbing down corruption, indiscipline and lawlessness in the country during his tenure in office,” the statement continued.

They said no doubt while it may be true to say that a great deal of effort has been made to tackle corruption in the country under his Excellency’s watch, the same cannot be true for lawlessness and indiscipline furthering that as a matter of fact, the spate of violence and lawlessness seem to be increasing at a geometric progression.

They listed below  few scenarios of violent happenings that have taken place in the country since the beginning of the 2020 :

On the 16th of January 2020, during a funeral procession of a late SLPP supporter at Hannah Benka Coker Street, violent clashes occurred between supporters of SLPP and APC which resulted to unrest in that vicinity. Aside the collateral damage that ensued, several people were stabbed and seriously injured.

Ironically, a video footage of a car that allegedly belong to the Deputy Internal Affairs Minister was seen in the middle of the riot.

It has now become the new normal that violence will always erupt at the end of every after-school sport event in Freetown.

A case in point is the recent Government Model Secondary School sport meeting on 29th January, 2020 at the National Stadium.

After the sport meeting, there were violent clashes between pupils from the Government Model School and Collegiate school that resulted to damages of properties and well as serious injuries to students.

On the 26th January 2020, unidentified youth from Falcom Bridge engaged in a violent clash, resulting to injuries, grievous bodily harm and damages to properties. There were accusations and counter-accusations from both SLPP and APC party executives to have been responsible for this violent onslaught in the capital.

It is alleged that they went into her house and drag her outside where she was violently raped by these men. She is currently admitted at the Aberdeen Women Centre and in critical condition.

On Saturday 1st February 2020, police personnel attached to the Deputy Minister of Internal Affairs, Hon Lahai Lawrence Leema, shot a man by the name of Allie Foster in the foot, claiming self defence. Allie Foster is currently admitted at the emergency surgical hospital and he is in the intensive care unit, awaiting surgery.

A few arrests have been made by the police and the Independent police complaints Board have launched an investigation into this incident to determine the veracity of the divergence of accounts forwarded by all sides to the impasse.

It is also no gainsaying to assert that football matches played particularly in the North and South – Eastern provinces have always resulted in violent clashes.

In particular reference however is the match between Kamboi Eagles and Eastern Lions at the Kenema playing field which resulted into violent clashes that led to damage of lives and properties.

For instance, request by students of Milton Margai for their college to be transformed into a University ended up in violent clashes;

Also, demonstration by students of Fourah Bay College regarding increment of fees and transportation was characterized with violence and utter disruption;

Students of Limkokwing University strike action regarding granting aid and other amenities was also characterized with violent outbursts;

Strike action by lecturers at the Njala University have also seen some violent outbursts.

They concluded that all of the above depicts an ugly state of affairs that have the proclivity of not only undermining the peace of the country but also foreign direct investment which the nation needs so badly at this time.

In their estimation, turning a blind eye to these increased spates of violence and lawlessness will defeat shared values and underlying economic goals as a nation.

It ended that in order to deal with this ugly state of affairs and to permanently give a deadly blow to the scourge of violence and lawlessness in the country, they strongly recommended the following: