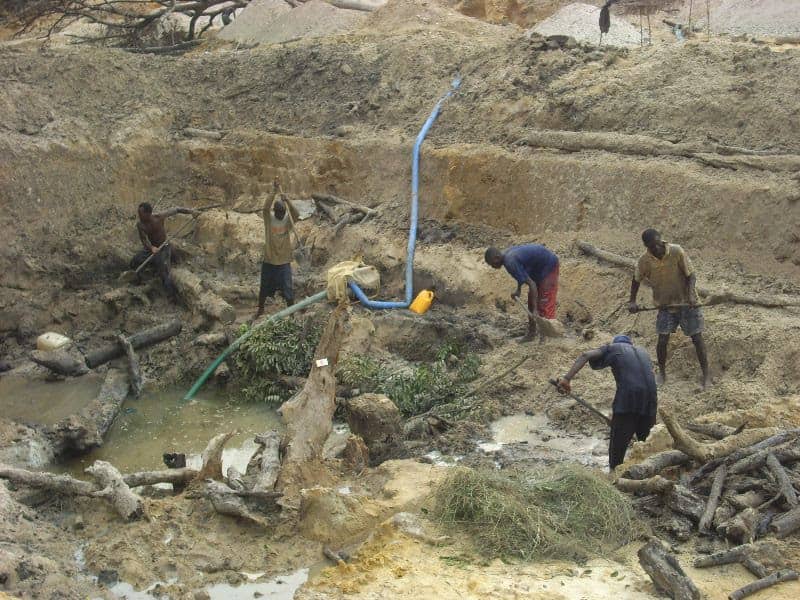 It has been reported that at least 25 people in Western Liberia who were searching for diamonds have been trapped and are feared dead after a hole that they had dug collapsed, official sources in the area have said. The incident took place in the town of Masakpa, near the border with Sierra Leone.

Aaron Vincent, Superintendent of Grand Cape Mount County said, “It is a serious matter but I have to get there first to know what the actual situation is.”

There have been conflicting reports of the number of people involved, with some putting the figure at 50. A relief worker said about, 25 people, were trapped and about three bodies had been recovered. A search operation was on going.

Police spokesman Moses Carter said authorities had instructed the regional police to move in and restore order as the search continued. Grand Cape Mount County is rich in minerals including iron ore, diamonds and gold, but the region is among the most economically inactive and underdeveloped in Liberia. In 1982, a landslide in an old iron ore mining town, No-Way Camp, killed hundreds of people.