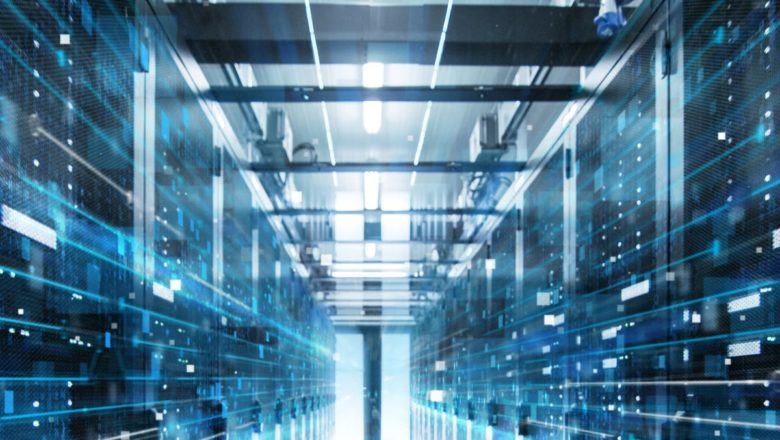 As part of catching up with latest technology  and as a way of cutting down on waste of public funds a new Electronic Expenditure Management System will come into operation putting an end to the heavily paper-based public financial management system.

The technology, which was developed by Directorate of Science and Technology (DSTI), will also put to an end recurrent loss of public funds.

According to official sources, the Ministry of Finance, in a memo sent to all government institutions on 6 January, said the Public Expense Tracking Survey (PETS) and the Payment Voucher and Commitment Control Forms would be replaced with the new Electronic Expenditure Management System (EEMS).

“PETS were initially put in place to improve accountability and service delivery; however, the previous paper-based system was inefficient,” the DSTI said in a statement on Monday announcing the development.

It added: “The EEMS will improve the Ministry of Finance’s drive to strengthen and improve Public Financial Management (PFM).” The development is part of a larger scheme by the DSTI to develop Sierra Leone’s first national financial data architecture with embedded automated financial tools. The goal, officials say, is to consolidate all government spending into one seamless, transparent digital system.

DSTI is working with the Ministry of Finance to roll out the EEMS to all departments and agencies by 1st April 2020, the statement said.

It is also seen as a remedy to recurrent financial mismanagement highlighted by the annual Auditor General’s report. The whole process involved the training of all ICT and finance personnel from across all of MDAs on the use of the EEMS tool, as well as budget officers, senior budget officers and budget directors.

Trainings were also conducted for Permanent Secretaries, and Ministers and their Deputies. “The system allows for tracking, which is the one major constraint public servants at MDAs face when making budget requests,” Bineta Diop, Business Analyst at DSTI Sierra Leone, said.

”The EEMS that we have developed in partnership with the Ministry of Finance tracks where the PETS forms are at every stage of the approval process. We will know when a budget request has been reviewed and where the form is at any given time in the approval system,” she added.