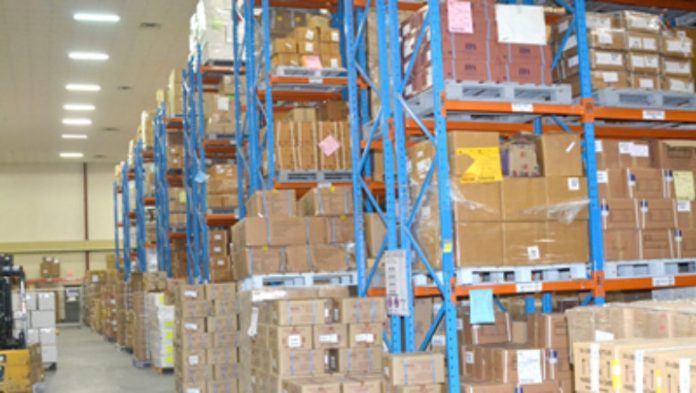 Sierra Leone says it is investigating the possible presence of a fake brand of the cough syrup Menthodex in its market. This move was prompted by information circulating on social media about a sample of the syrup with a wrong production date of April 2019. Those who circulated it on social media claimed it’s in the Sierra Leonean market.
But the Pharmacy Board of Sierra Leone said that initial investigation so far indicated no such medicine is present in the market. James Kommeh, Acting Registrar at the Pharmacy Board of Sierra Leone,
which regulates pharmaceutical products in the country, said on Wednesday that the particular medicine circulated on social media was made for Nigeria and not Sierra Leone. He added that investigation was ongoing to verify further.
“We have alerted our inspectors at the provinces, those at the border posts and even in Freetown,” Mr Kommeh told the privately run broadcaster, Radio Democracy. “Anyone who has information about the presence of this medicine in Sierra Leone should inform the Board for appropriate action,” he added.
Menthodex is manufactured by Bells Sons & Co (Druggist) Limited in the United Kingdom. In Sierra Leone, a registered Indian company called Balani and Sons is the sole importing agent of the product.
The UK-based producer for the medicine, Mr Kommeh said, has admitted making a mistake in that particular batch.
The issue has raised concern elsewhere in West Africa. The Food and Drugs Authority (FDA) in Ghana is reported to have initiated an investigation into the issue, even though it said initial
investigation showed the wrong dated medicine is not in its market.