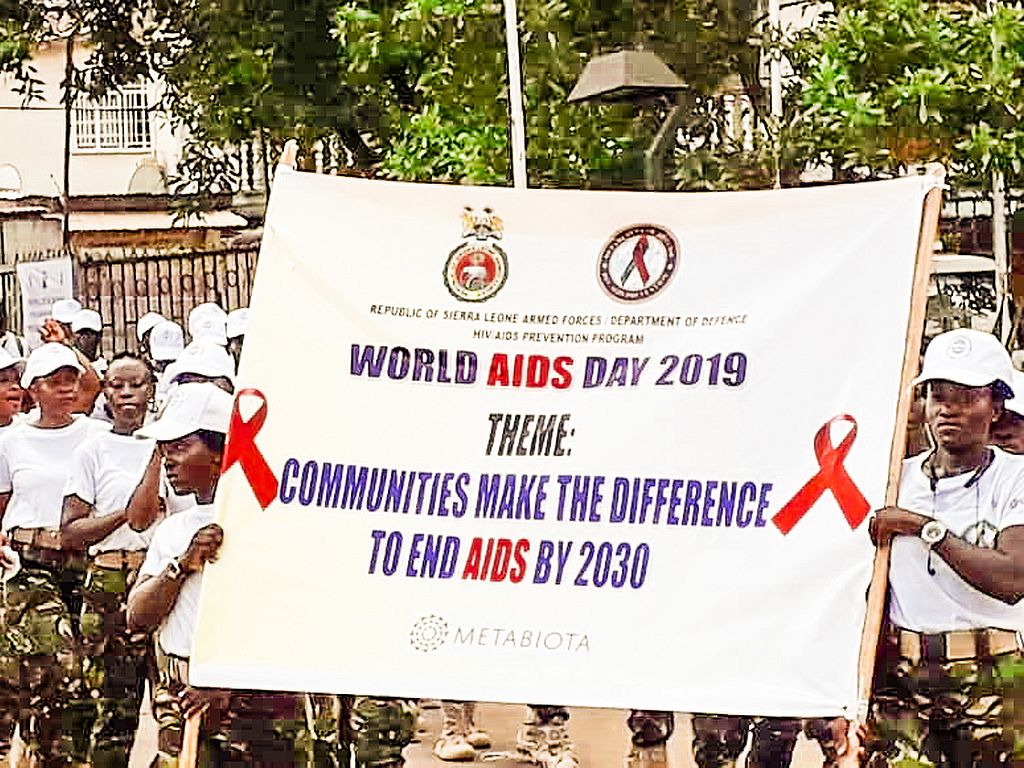 Since its discovery to date, the world has been struggling to fight stigma and discrimination against People Living with HIV/AIDS and the situation in Africa is also worse, making Sierra Leone no different to reduce new infection rates.

Too many children undiagnosed are without access to life saving ART, and it is critical for Government and partners to identify these children and link them to prescribed treatment. The family testing, as an index case finding strategy through which PLHV’s, are systematically screened to identify family members with unknown HIV status.

It is for this reason a two-day orientation on family testing for 75 religious leaders was recently organized at the Christian Health Association Hall in Sierra Leone, (CHASL) to finding ways on how to get communities involved and their role to help health workers achieve target in the Index Case Finding (ICF) a WHO endorsed approach referred to as family HIV testing programme across the country.

This strategy requires active participants to be included and participate with health providers and index patients from the point of screening index patients for HIV testing with unknown status to linking newly identified HIV infected child.

7 districts will be targeted by HAPPY KIDS and Adolescent but the 75 participants who received orientation were from Bombali, Western Area Urban and Western Area Rural Districts. Several topics were discussed during the two-day period, some were new and others the religious leaders had gained knowledge from similar trainings from other organizations interested in the fight to reduce stigma and discrimination on people living with HIV.

“Despite all the advancements to reduce new infection rates, especially among children, only 24% of an estimated 3.2 million children living with HIV were on treatment in 2013, and in Sierra Leone only 340 children were on ART until the end of 2016 when the situation improved a little as 19% was recorded.”

National Coordinator, HAPPY KIDS, Mariama Marco-Conteh added that report also confirms that half of these number die before their second birthday without ART. “There is still a gap to cover and it is the reason why both Muslim and Christian leaders were brought in to assist as their role is significant in the various communities they reside.”

She urged religious leaders to be more proactive to find ways of increasing engagement with community residents to see reason for voluntary counseling and family HIV testing. She added that the issue of family testing should be discussed more often in the different Mosques and Churches maintaining that in Africa tradition and culture for some reason has been responsible for the gap in case finding.

Gaps in case finding is a barrier which is another reason why family testing is important, as the vast majority of pediatric HIV cases are due to vertical transmission, EID programs play a critical role identifying HIV infected children before they become symptomatic.

These were some of the gaps participants brained stormed on, in three groups, shared experiences, discussed and come up with recommendations such as increased universal coverage on ART, identify pregnant and breastfeeding women early and missed opportunities of case finding, to help them work together with the community health workers in communities.

Harolda Sutton-Koroma from Western Urban said voluntary family testing should not be limited to homes but also extended in schools and higher Institutions of learning as a pre-requisite for admission. She emphasized the need for improved counselling and confidentiality after testing.

Pastor Manso Kargbo, an HIV activist underlined the need for family testing for early detection suggested that counselling services be increased in communities as well as the need to attend to children living and orphaned to the virus as a result of late detection.

Both Rev. Daniel Mansaray and Sheik Sowa Sow were very vocal during the different sessions calling on Government to lay emphasis on access to test kits and drugs for children and adults reiterating that most times affected persons complain of poor service from service providers in some facilities. The need for community ownership of family testing, the religious clerics noted, would reduce new infection rates.