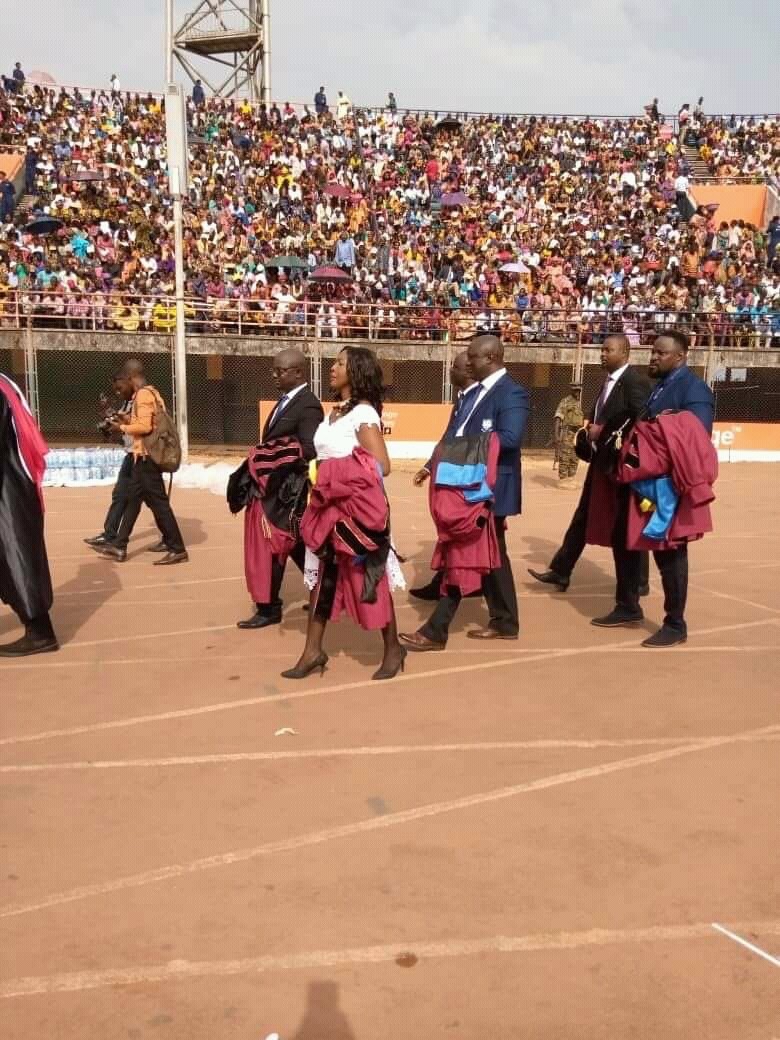 SLAJ also congratulated other members who graduated with various degrees including two female media practitioners awarded with Masters Degree and another as the Best Female Graduate for IPAM 2018/2019. “This is a very big achievement first and foremost for the grandaunts and their families; and for SLAJ and the media industry in Sierra Leone,” Ahmed Nasralla maintained.

“We are very proud of this accomplishment and on behalf of the entire membership of SLAJ I want to say congratulations to all of them and wish them well,” the SLAJ President continued.

He added: “This will raise the profile of SLAJ and serve as inspiration for upcoming journalists. That women are represented in the number also points to the fact that they now take the challenge to move up the ladder.”

SLAJ recognizes the significant roles the five PhD grandaunts have been playing as lecturers in the Mass Communication Department, University of Sierra Leone, and wished that they continue to train the next generation of media professionals and support SLAJ and the development of the media in Sierra Leone.

SLAJ also thanked Orange SL (formerly Airtel SL) for financially supporting three of the PhD grandaunts and encouraged the company to continue to support the media in the area of education. 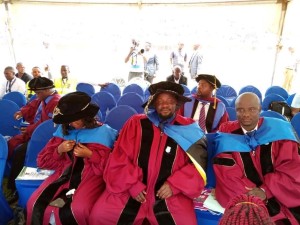