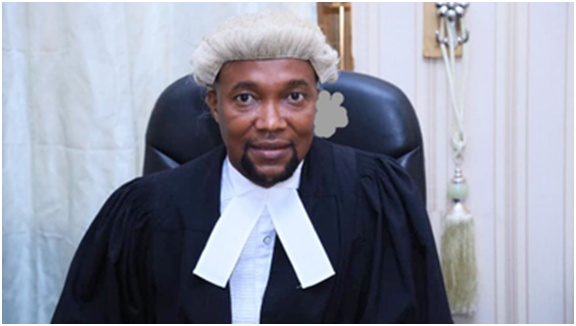 At Magistrate Court No.3 on Ross Road in Freetown, presided over by Magistrate Hadiru Daboh, a Head Teacher of the Wellington Muslim Association School situated at Wellington, Foday Kanu, was arraigned before the court after he was finally arrested on Bench Warrant issued sometime in November 2021.

According to the particulars of the offence, the said Head Teacher was alleged to have provided his school compound as passage to one Idrissa Koroma and 9 others to steal 1,930 Jerry Cans of Padi Vegetable Cooking Oil valued Le 515,940,515,06  said to be  property of Pee Cee & Sons, at the company’s Jolaks Oil Factory at Wellington in Freetown.

It must be noted that since the commencement of the matter the said Head Teacher evaded all the attempts to arrest him but was surprisingly arrested.