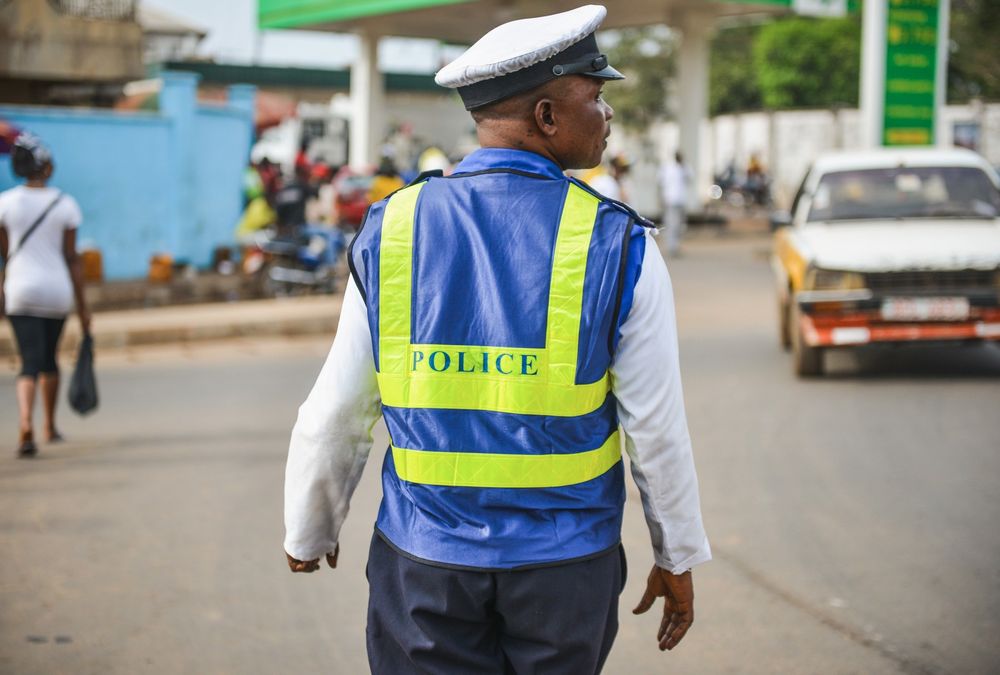 Expectations were very high among the populace when His Excellency President Bio after announcing that he was going to reform the security sector after the bloody riots that took place in several communities across the country recently appointed a new Inspector General of Police.

However, whist a sector of the populace applauded the appointment as the precursor to serious reforms including discipline being instilled into a force whose credibility with the public that it is supposed to serve still remains very low, there are others that opined that the culture of bribery, corruption and bad policing is so ingrained into the work ethics of the so-called Force for Good, that they did not see any robust, transformational remedial steps that the new IG would take.

From Waterloo, to Grafton, to East End Police, to Circular Road, to Congo Cross, to Lumley, to Goderich, scores of commercial vehicle drivers who spoke to this Press categorically reported that the minimum they lose daily at booking points run by traffic Police Officers is Le50, 000.

When asked how and why, they said they have to book at several points along their route. When asked why, they replied that the price for non-compliance is unnecessary arrest, torment, harassment and charging to court.

They all swore that this happens to them every day and that they are so fed up with the total failure of the Police Management to arrest this blatant criminal act by traffic officers that sometimes they are forced as a body to park their vehicles the whole day in protest.

Still the poor hopeless, defenseless commercial drivers moan that nothing has been done by the authorities to arrest the criminals in uniform that have turned extortion (booking) into a very lucrative enterprise that they say traffic officers at the divisional headquarters take a share of.