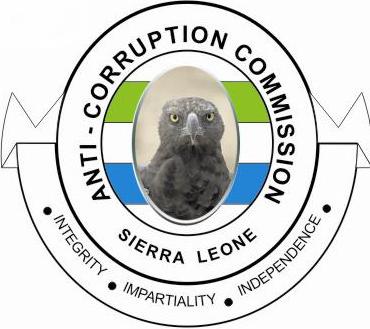 The much talked about 2018 Auditor General’s report has exposed some irregularities with regards the utilization of funds in the Ministry of Health and Sanitation.

The report, which was tabled in Parliament in December 2019 revealed that payment for overseas medical treatment for ten (10) patients and overseas travelling expenses, amounting to Le1,142,782,257.00, were not supported with relevant documents.

According to report, the action of the Ministry contravened Section 73(1) of the Financial Management Regulations of 2007.

“The lapse was due to laxity on the part of the Permanent Secretary and Chief Medical Officer, and this could provide a leeway for the misappropriation of funds,” the report stated.

The auditors recommended that the Permanent Secretary and Chief Medical Officer should ensure that the aforementioned amount is accounted for, and also review the expenditure control system for overseas expenses to ensure that such lapse is not repeated.

Also, the report revealed that bank withdrawals, totalling US$53,514 were undertaken by the West African Health Organization but supporting documents were not submitted to fully substantiate the payments concern.

“There was no NRA receipt to confirm the payment of withholding taxes which amounted to US$1,650. Payments totalling US$42,885 were made without the expressed approval of the Permanent Secretary in respect of the training of Ethics Committee and Pharmacy Board members,” the report revealed.

The auditors noted that there was no evidence in the form of requests for quotations to justify that procurement of goods, works and services amounting to US$50,455 were conducted in accordance with section 45 (1) and the ‘First Schedule’ of the Public Procurement Act of 2016.

They recommended that the Coordinator for West African Health Organization should ensure the said amount are properly accounted for by the Accountant and also review the expenditure control system to eliminate the weaknesses which brought about the lapse.

The Government was also urged to ensure that adequate budgetary provision is made for the health sector in order to keep to its commitment of the Abuja Declaration in the 2019 budget and onwards.

Sierra Leone signed up to the Abuja Declaration of 2001, which states that at least 15% of government’s annual budget was to have been allocated to the health sector.