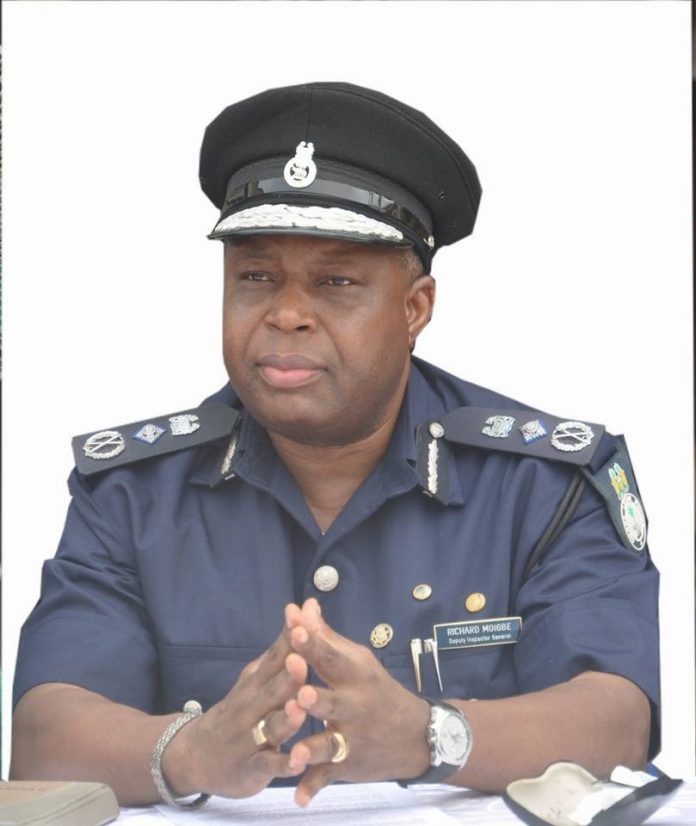 The Inspector General of Police, Richard Moigbe has been summoned by the Clerk of Parliament to justify why security personnel were withdrawn the from former Vice President Sam Sumana’s residence. He is to do so to the Committee of Internal Affairs. It was the Presiding Speaker of Parliament, Honourable Solomon Segepoh Thomas, who instructed the Clerk to summon the Inspector General of Police.

It could be recalled that on Tuesday 8th January 2019, a team of Police personnel stormed the home of the former VP to withdraw the security personnel that were deployed to the former VP. However, Sumana was totally against the move. Nonetheless, the following day On Wednesday three of the State security personnel were removed from Sumana’s protection leaving only two officers.

Leader of the Coalition for Change (C4C) in Parliament, Hon. Sahr Emerson Lamina raised the issue in the House arguing that the matter has security implications. He therefore called on the Speaker to liaise with the Office of the Attorney General and also the IGP for the reinstatement of the security personnel of the former Vice President.

Eventually, the Deputy Speaker, however, instructed the Clerk to summon the IGP Moigbe to go and explain to the Committee of Internal Affairs the reasons for his action. The Deputy requested an immediate report from the Chair of the Committee.